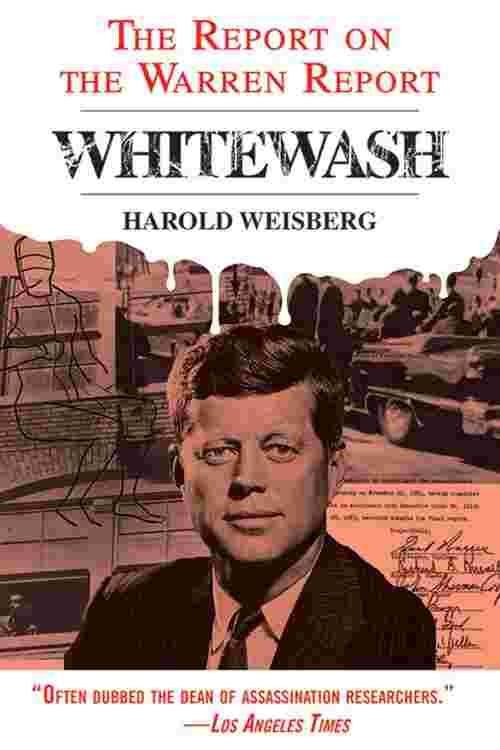 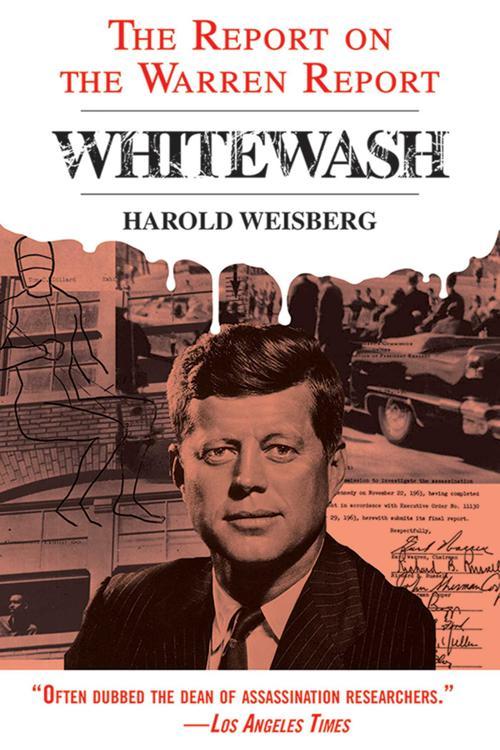 Harold Weisberg’s Whitewash was originally self-published in 1965, at a time when few publishing houses would consider a book challenging the Warren Report. Written in Harold’s fiercely passionate yet scrupulously honest style, and relying on the government’s own evidence and documentation, Whitewash destroys the Warren Commission’s claims about Oswald and shows that the Commission knowingly engaged in a cover-up.Weisberg diligently researched the government’s unpublished evidence and played a major role in forcing disclosures via the Freedom of Information Act. A watershed publication and one that established the author as one of the premier JFK assassination researchers, Whitewash (as well as the subsequent books in the Whitewash series) has become of the essential assassination publications, and nearly five decades later his work has lost none of its bite.