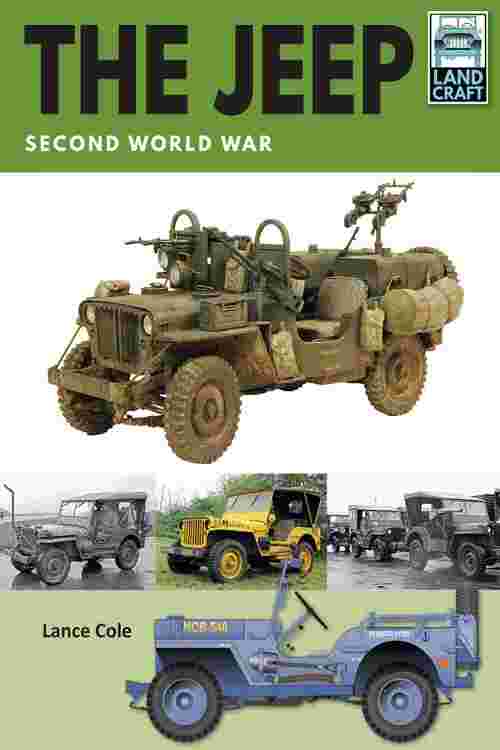 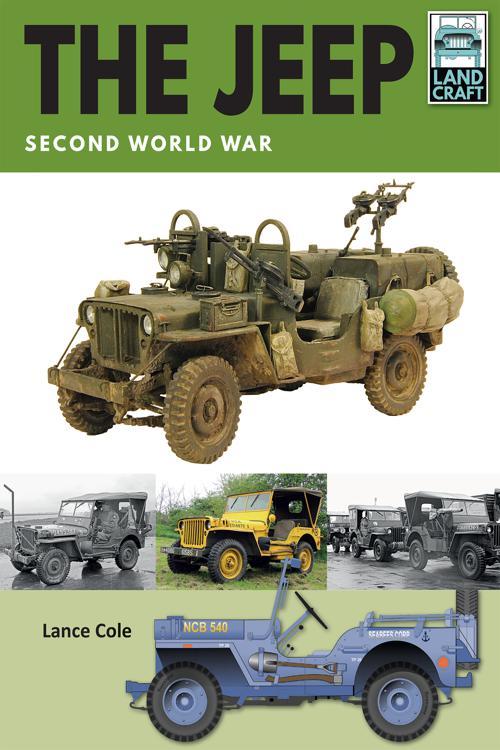 The Second World War Jeep was one of the most famous and influential military vehicles of all time, and over 600, 000 were produced. It served with all the Allied forces during the war on every front and it has been the inspiration behind the design of light, versatile, rugged military and civilian vehicles ever since. In this, the first volume in Pen & Sword’s LandCraft series, Lance Cole traces the design, development and manufacturing history of the Jeep and describes its operational role within the Allied armies. A selection of archive photographs showing the Jeep in service in European and Pacific campaigns gives a graphic impression of how adaptable the Jeep was and records the variety of equipment it could carry. The book is an excellent source for the modeler, providing details of available kits, together with specially commissioned color profiles recording how the Jeeps used by different units and armies appeared. Lance Cole's introduction to the Jeep is necessary reading and reference for enthusiasts and modelers.