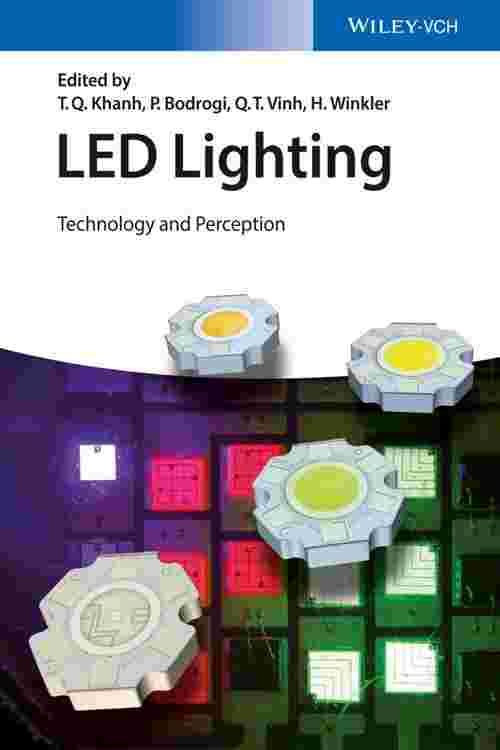 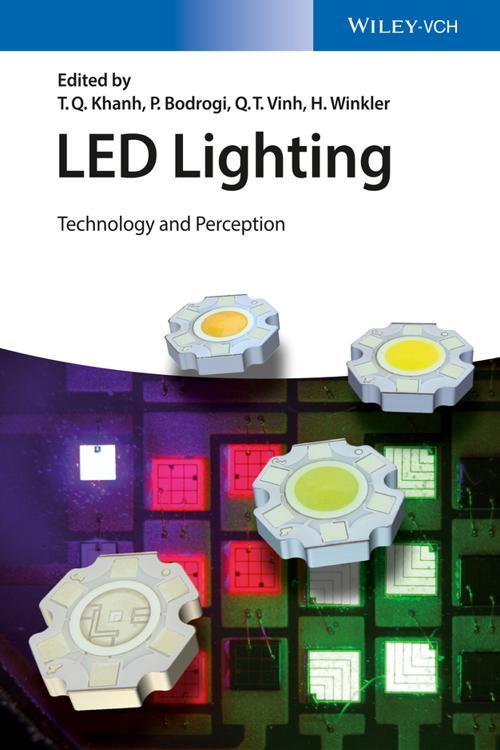 Promoting the design, application and evaluation of visually and electrically effective LED light sources and luminaires for general indoor lighting as well as outdoor and vehicle lighting, this book combines the knowledge of LED lighting technology with human perceptual aspects for lighting scientists and engineers.
After an introduction to the human visual system and current radiometry, photometry and color science, the basics of LED chip and phosphor technology are described followed by specific issues of LED radiometry and the optical, thermal and electric modeling of LEDs. This is supplemented by the relevant practical issues of pulsed LEDs, remote phosphor LEDs and the aging of LED light sources. Relevant human visual aspects closely related to LED technology are described in detail for the photopic and the mesopic range of vision, including color rendering, binning, whiteness, Circadian issues, as well as flicker perception, brightness, visual performance, conspicuity and disability glare. The topic of LED luminaires is discussed in a separate chapter, including retrofit LED lamps, LED-based road and street luminaires and LED luminaires for museum and school lighting. Specific sections are devoted to the modularity of LED luminaires, their aging and the planning and evaluation methods of new LED installations. The whole is rounded off by a summary and a look towards future developments.