📖[PDF] An Atlas of Roman Britain by Barri Jones | Perlego 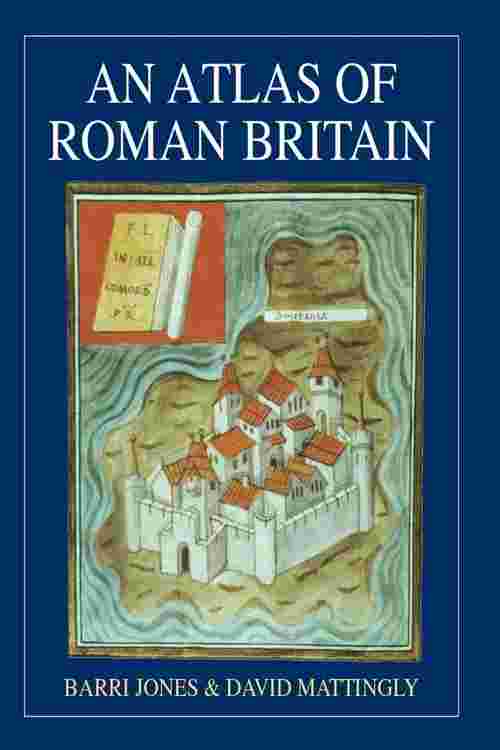 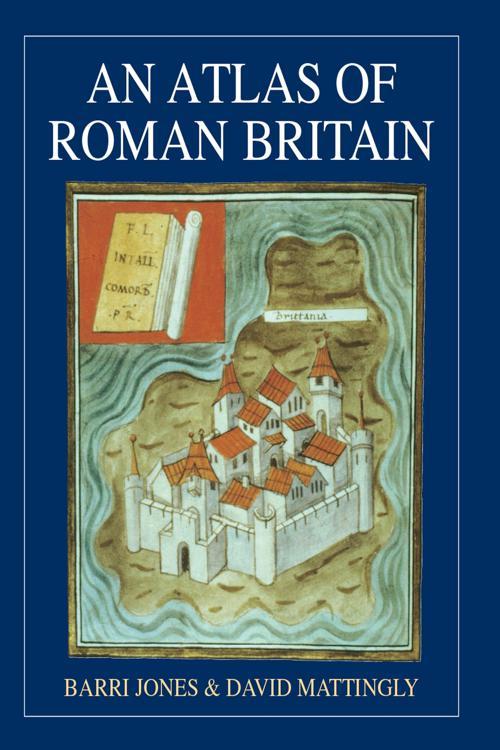 First published in 1990, this is a comprehensive atlas containing over 270 detailed and wide-ranging maps, figures, plans and site photographs on all aspects of Roman Britain. The maps cover political and military history as well as the physical geography of Britain and the view Roman geographers had of it. Evidence for economic activity, including mining and pottery production, studies of life in town and country, and of religion, is given in the maps. Major monuments, such as Hadrian's Wall, feature on the larger scale maps and plans.