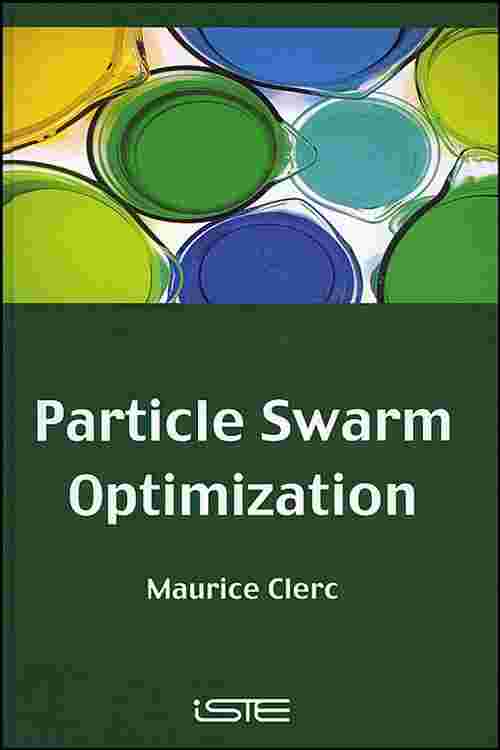 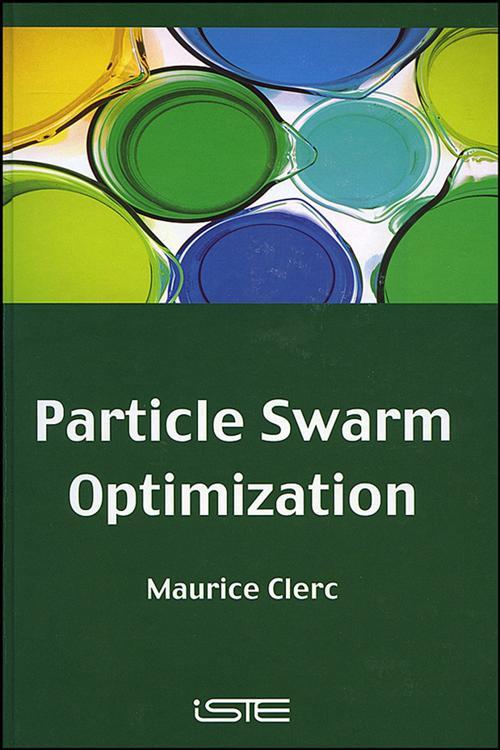 This is the first book devoted entirely to Particle Swarm Optimization (PSO), which is a non-specific algorithm, similar to evolutionary algorithms, such as taboo search and ant colonies.

Since its original development in 1995, PSO has mainly been applied to continuous-discrete heterogeneous strongly non-linear numerical optimization and it is thus used almost everywhere in the world. Its convergence rate also makes it a preferred tool in dynamic optimization.