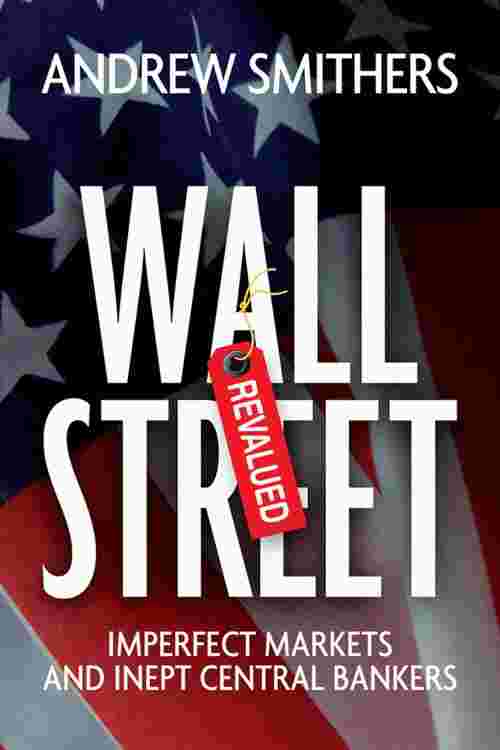 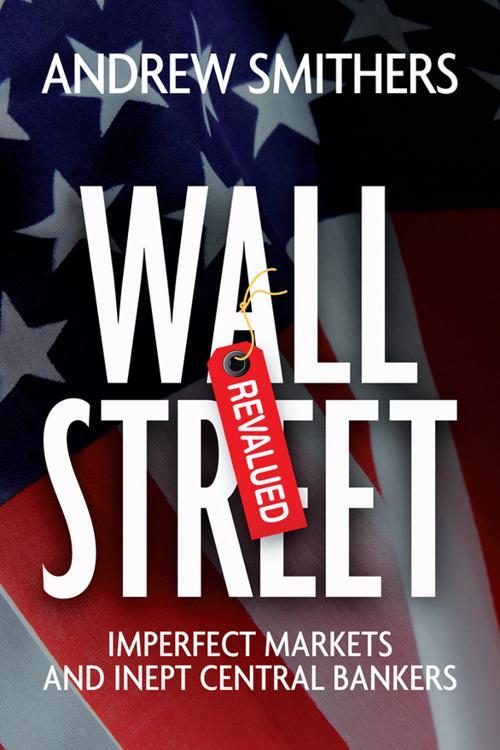 In 2000 one of the world's foremost economists, Andrew Smithers, showed that the US stock market was widely over-priced at its peak and correctly advised investors to sell. He also argued that central bankers should adjust their policies not only in light of expected inflation but also if stock prices reach excessive levels. At the time, few economists agreed with him, today it is hard to find those who would disagree.

In the past central bankers have denied that markets can be valued and that it did not matter if they fell. These two intellectual mistakes are the fundamentals cause of the current financial market crisis. In addition, a lack of understanding by investors as to how to value the market has also resulted in widespread losses.

It is clearly of great importance to everyone that neither these losses nor the current financial chaos should be repeated and thus that the principle of asset valuation should be widely understood.

In this timely and thought-provoking sequel to the hugely successful Valuing Wall Street Andrew Smithers puts forward a coherent and testable economic theory in order to influence investors, pension consultants and central bankers policy decisions so that thy may prevent history repeating itself. Backed by theory and substantial evidence Andrew shows that assets can be valued, as financial markets are neither perfectly efficient nor absurd casinos.