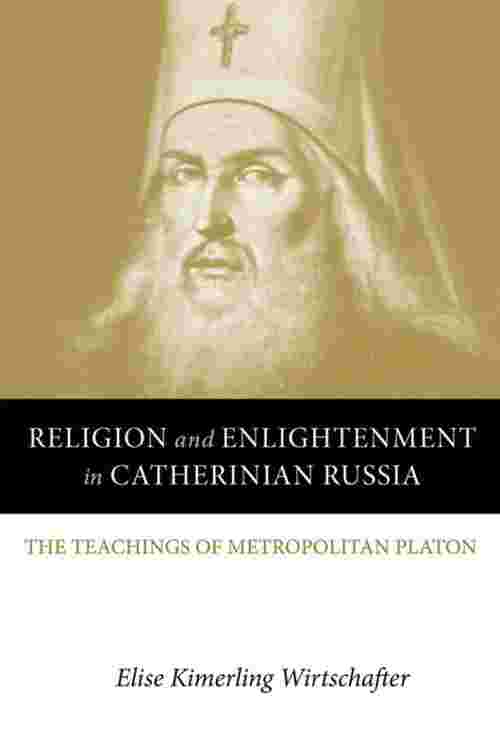 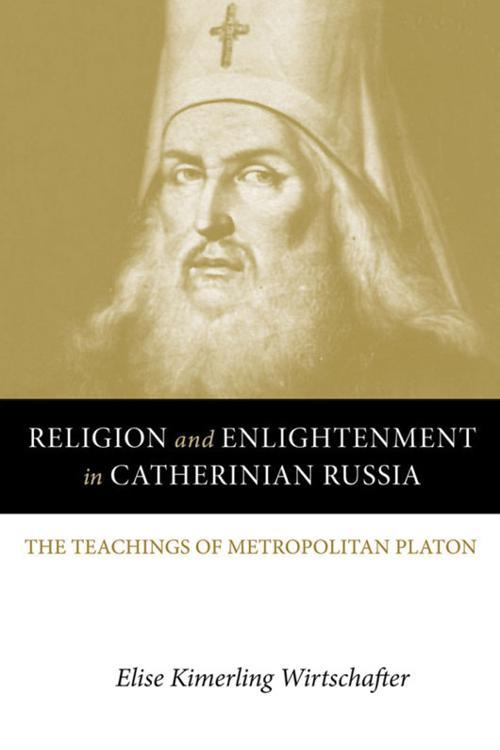 This valuable study explores the Russian Enlightenment with reference to the religious Enlightenment of the mid to late eighteenth century. Grounded in close reading of the sermons and devotional writings of Platon (Levshin), Court preacher and Metropolitan of Moscow, the book examines the blending of European ideas into the teachings of Russian Orthodoxy. Highlighting the interplay between Enlightenment thought and Orthodox enlightenment, Elise Wirtschafter addresses key questions of concern to religious Enlighteners across Europe: humanity's relationship to God and creation, the distinction between learning and enlightenment, the role of Christian love in authority relationships, the meaning of free will in a universe governed by Divine Providence, and the unity of church, monarchy, and civil society. Countering scholarship that depicts an Orthodox religious culture under assault from European modernity and Petrine absolutism, Wirtschafter emphasizes the ability of Russia's educated churchmen to assimilate and transform Enlightenment ideas. The intellectual and spiritual vitality of eighteenth-century Orthodoxy helps to explain how Russian policymakers and intellectuals met the challenge of European power while simultaneously coming to terms with the broad cultural appeal of the Enlightenment's universalistic human rights agenda.

Religion and Enlightenment in Catherinian Russiadefines the Russian Enlightenment as a response to the allure of European modernity, as an instrument of social control, and as the moral voice of an emergent independent society. Because Russia's enlightened intellectuals focused on the moral perfectibility of the individual human being, rather than social and political change, the originality of the Russian Enlightenment has gone unrecognized. This study corrects images of a superficial Enlightenment and crisis-ridden religious culture, arguing that in order to understand the humanistic sensibility and emphasis on individual dignity that permeate Russian intellectual history, and the history of the educated classes more broadly, it is necessary to bring Orthodox teachings into the discussion of Enlightenment thought. The result is a book that explains the distinctive origins of modern Russian culture while also allowing scholars to situate the Russian Enlightenment in European and global history.