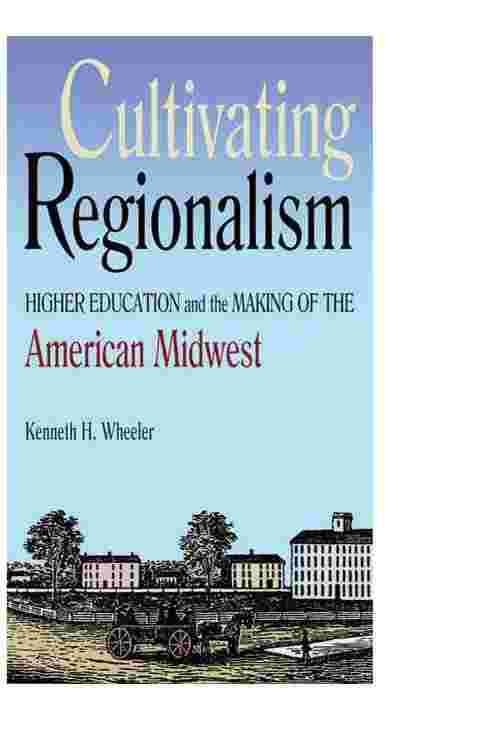 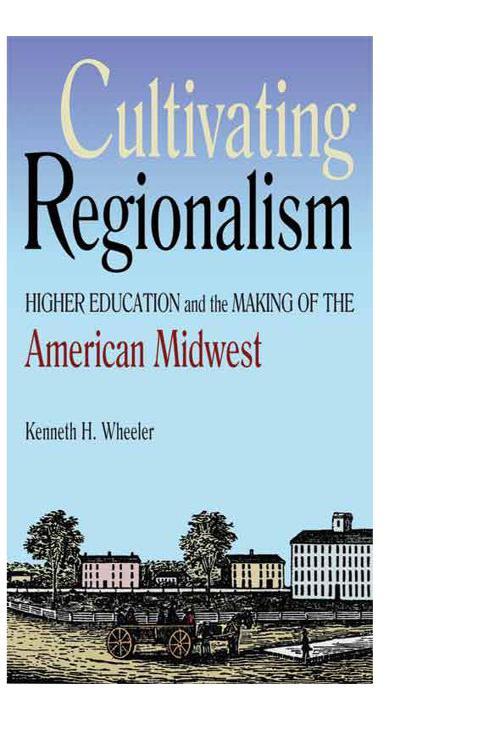 In this ambitious book, Kenneth Wheeler revises our understanding of the nineteenth-century American Midwest by reconsidering an institution that was pivotal in its making—the small college. During the antebellum decades, Americans built a remarkable number of colleges in the Midwest that would help cultivate their regional identity. Through higher education, the values of people living north and west of the Ohio River formed the basis of a new Midwestern culture. Cultivating Regionalism shows how college founders built robust institutions of higher learning in this socially and ethnically diverse milieu. Contrary to conventional wisdom, these colleges were much different than their counterparts in the East and South—not derivative of them as many historians suggest. Manual labor programs, for instance, nurtured a Midwestern zeal for connecting mind and body. And the coeducation of men and women at these schools exploded gender norms throughout the region. Students emerging from these colleges would ultimately shape the ethos of the Progressive era and in large numbers take up scientific investigation as an expression of their egalitarian, production-oriented training. More than a history of these antebellum schools, this elegantly conceived work exposes the interplay in regionalism between thought and action—who antebellum Midwesterners imagined they were and how they built their colleges in distinct ways.