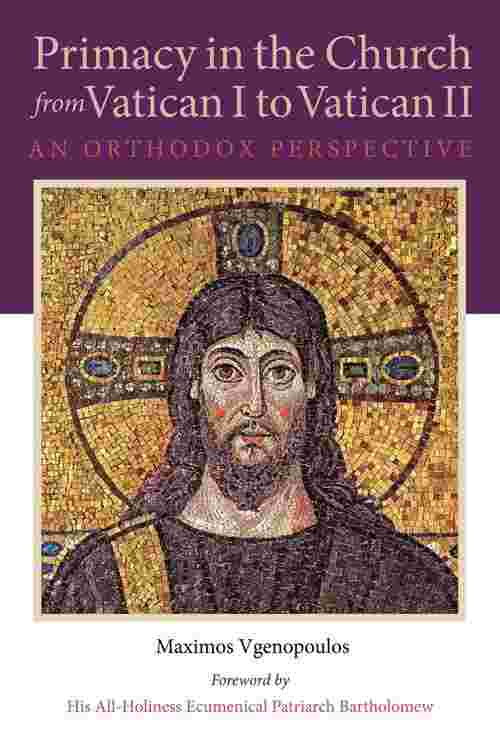 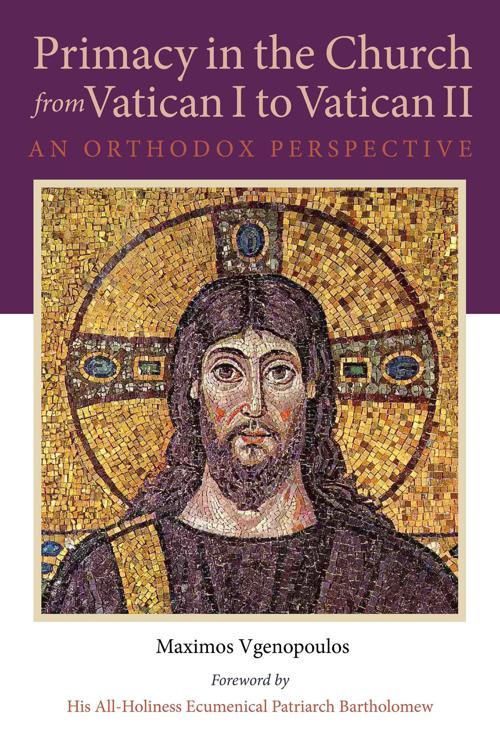 The primacy of the bishop of Rome, the pope, as it was finally shaped in the Middle Ages and later defined by Vatican I and II has been one of the thorniest issues in the history of the Western and Eastern Churches. This issue was a primary cause of the division between the two Churches and the events that followed the schism of 1054: the sack of Constantinople by the crusaders in 1204, the appointment by Pope Innocent III of a Latin patriarch of Constantinople, and the establishment of Uniatism as a method and model of union. Always a topic in ecumenical dialogue, the issue of primacy has appeared to be an insurmountable obstacle to the realization of full unity between Roman Catholicism and the Orthodox Christianity. In this timely and comprehensive work, Maximos Vgenopoulos analyzes the response of major Orthodox thinkers to the Catholic understanding of the primary of the pope over the last two centuries, showing the strengths and weaknesses of these positions. Covering a broad range of primary and secondary sources and thinkers, Vgenopoulos approaches the issue of primacy with an open and ecumenical manner that looks forward to a way of resolving this most divisive issue between the two Churches. For the first time here the thought of Greek and Russian Orthodox theologians regarding primacy is brought together systematically and compared to demonstrate the emergence of a coherent view of primacy in accordance with the canonical principles of the Orthodox Church. In looking at crucial Greek-language sources Vgenopoulos makes a unique contribution by providing an account of the debate on primacy within the Greek Orthodox Church. Primacy in the Church from Vatican I to Vatican II is an invaluable resource on the official dialogue taking place between the Orthodox Church and the Roman Catholic Church today. This important book will be of broad interest to historians, theologians, seminarians, and all those interested in Orthodox-Catholic relations.