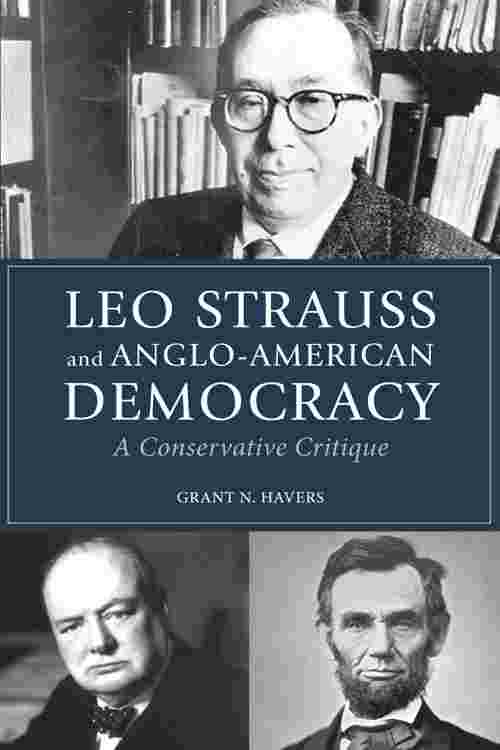 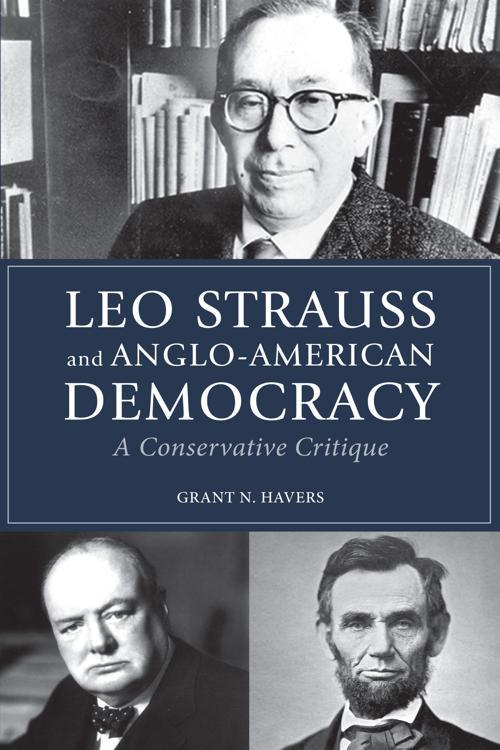 In this original new study, Grant Havers critically interprets Leo Strauss's political philosophy from a conservative perspective. Most mainstream readers of Strauss have either condemned him from the Left as an extreme right-wing opponent of liberal democracy or celebrated him from the Right as a traditional defender of Western civilization. Rejecting both of these portrayals, Havers shifts the debate beyond the conventional parameters of our age. He persuasively shows that Strauss was neither a man of the Far Right nor a conservative. He was in fact a secular Cold War liberal who taught his followers to uphold Anglo-American democracy as the one true universal regime that does not need a specifically Christian foundation. Strauss firmly rejects the traditional conservative view held by Edmund Burke that Anglo-American democracy needs the leavening influence of Christian morality (love thy neighbor). Havers maintains that Strauss's refusal to recognize the role of Christianity in shaping Western civilization, though historically unjustified, is crucial to Strauss and the Straussian portrayal of Anglo-American democracy. In the Straussian view, the Anglo-American ideals of liberty, equality, and constitutional government owe more to the ancient Greek philosophers Plato and Aristotle than to the Christian tradition. In the process, Havers argues, Straussians end up rewriting history by falsely idealizing the ancient Greeks as the forerunners of modern liberal democracy, despite the Greek toleration of practices such as slavery and infanticide. Straussians also misrepresent statesmen of the Anglo-American political tradition such as Abraham Lincoln and Sir Winston Churchill as heirs to the ancient Greek tradition of statecraft, despite their indebtedness to Christianity. Havers contends that the most troubling implication of Straussianism is that it provides an ideological rationale for the aggressive spread of democratic values on a global basis while ignoring the preconditions that make these values possible. Concepts such as the rule of law, constitutional government, Christian morality, and the separation of church and state are not easily transplanted beyond the historic confines of Anglo-American civilization, as recent wars to spread democracy in the Middle East and Central Asia have demonstrated. This excellent study will be of interest not only to longtime readers of Strauss but also philosophers, political scientists, historians, religious studies scholars, and theologians.