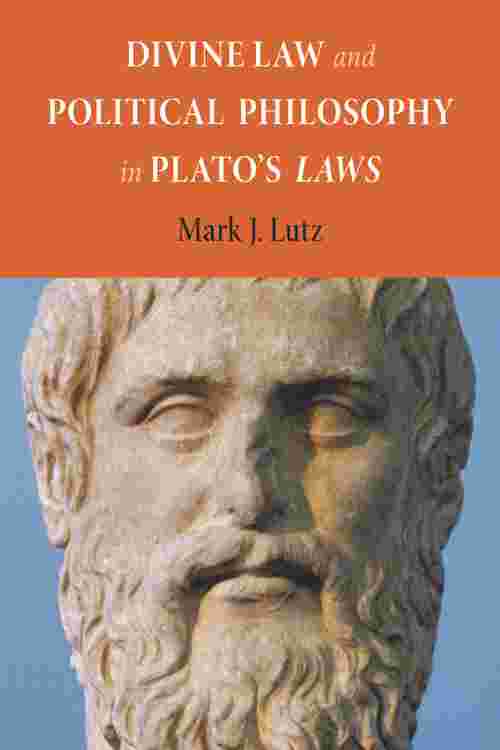 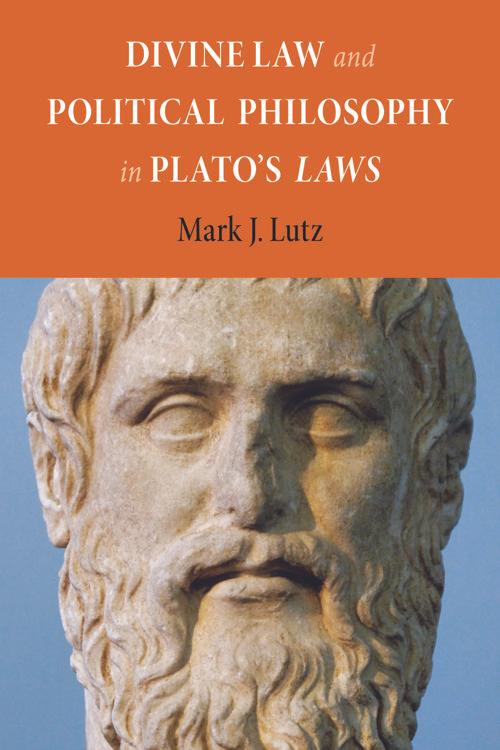 All over the world secular rationalist governments and judicial authorities have been challenged by increasingly forceful claims made on behalf of divine law. For those who believe that reason—not faith—should be the basis of politics and the law, proponents of divine law raise theoretical and practical concerns that must be addressed seriously and respectfully. As Mark J. Lutz makes plain in this illuminating book, they have an important ally in Plato, whose long neglected Laws provides an eye-opening analysis of the relation between political philosophy and religion and a powerful defense of political rationalism.
Plato mounts his case, Lutz reveals, through a productive dialogue between his Athenian Stranger and various devout citizens that begins by exploring the common ground between them, but ultimately establishes the authority of rational political philosophy to guide the law. The result will fascinate not only political theorists but also scholars at all levels with an interest in the intersection of religion and politics or in the questions that surround ethics and civic education.