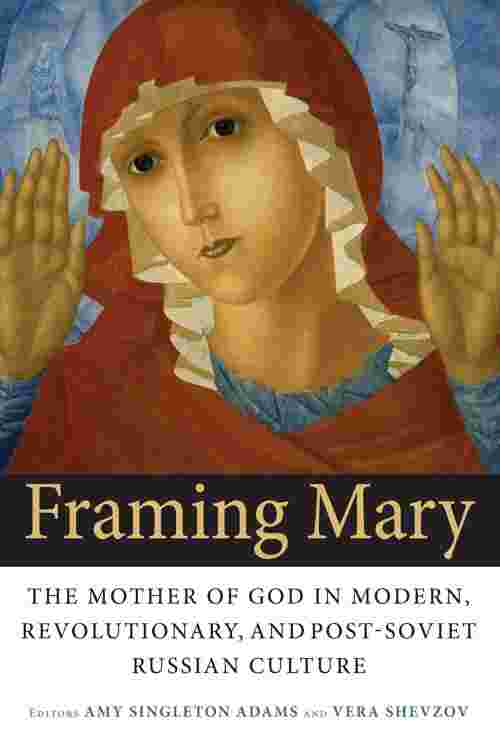 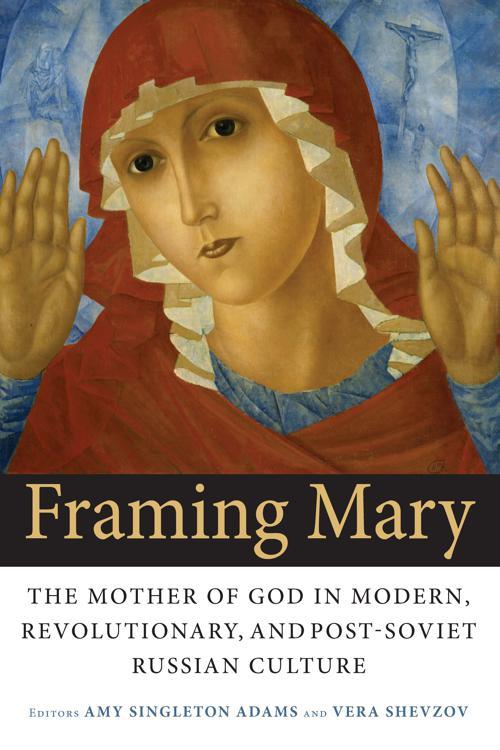 Despite the continued fascination with the Virgin Mary in modern and contemporary times, very little of the resulting scholarship on this topic extends to Russia. Russia's Mary, however, who is virtually unknown in the West, has long played a formative role in Russian society and culture. Framing Mary introduces readers to the cultural life of Mary from the seventeenth century to the post-Soviet era. It examines a broad spectrum of engagements among a variety of people—pilgrims and poets, clergy and laity, politicians and political activists—and the woman they knew as the Bogoroditsa. In this collection of well-integrated and illuminating essays, leading scholars of imperial, Soviet, and post-Soviet Russia trace Mary's irrepressible pull and inexhaustible promise from multiple disciplinary perspectives. Focusing in particular on the ways in which both visual and narrative images of Mary frame perceptions of Russian and Soviet space and inform discourse about women and motherhood, these essays explore Mary's rich and complex role in Russia's religion, philosophy, history, politics, literature, and art. Framing Mary will appeal to Russian studies scholars, historians, and general readers interested in religion and Russian culture.