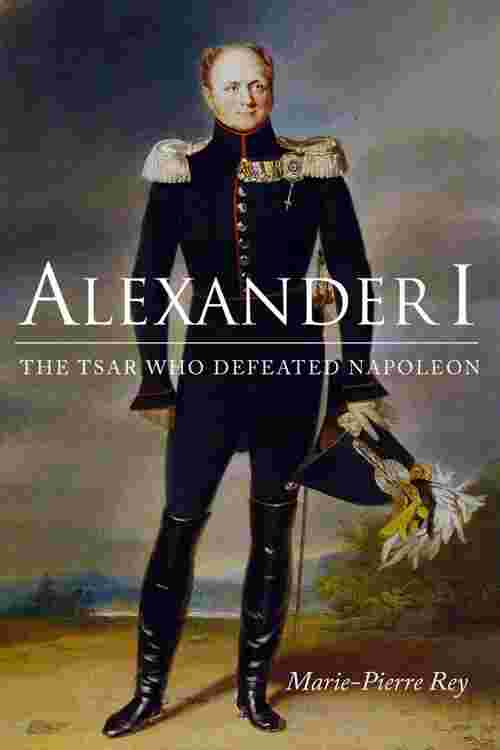 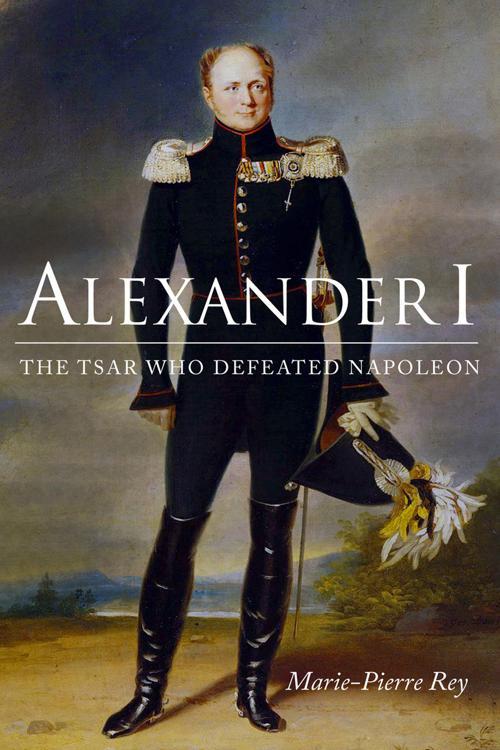 Alexander I was a ruler with high aspirations for the people of Russia. Cosseted as a young grand duke by Catherine the Great, he ascended to the throne in 1801 after the brutal assassination of his father. In this magisterial biography, Marie-Pierre Rey illuminates the complex forces that shaped Alexander's tumultuous reign and sheds brilliant new light on the handsome ruler known to his people as "the Sphinx." Despite an early and ambitious commitment to sweeping political reforms, Alexander saw his liberal aspirations overwhelmed by civil unrest in his own country and by costly confrontations with Napoleon, which culminated in the French invasion of Russia and the burning of Moscow in 1812. Eventually, Alexander turned back Napoleon's forces and entered Paris a victor two years later, but by then he had already grown weary of military glory. As the years passed, the tsar who defeated Napoleon would become increasingly preoccupied with his own spiritual salvation, an obsession that led him to pursue a rapprochement between the Orthodox and Roman churches. When in exile, Napoleon once remarked of his Russian rival: \u201cHe could go far. If I die here, he will be my true heir in Europe.\u201d It was not to be. Napoleon died on Saint Helena and Alexander succumbed to typhus four years later at the age of forty-eight. But in this richly nuanced portrait, Rey breathes new life into the tsar who stood at the center of the political chessboard of early nineteenth-century Europe, a key figure at the heart of diplomacy, war, and international intrigue during that region's most tumultuous years.