📖[PDF] On Evil, Providence, and Freedom by Mark Wiebe | Perlego 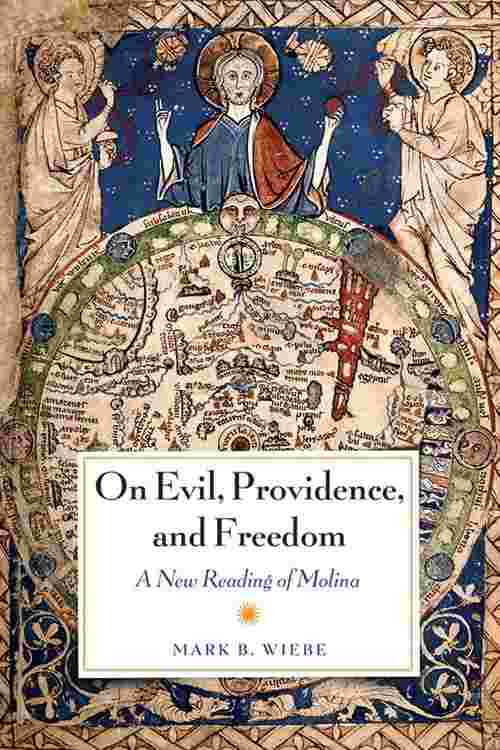 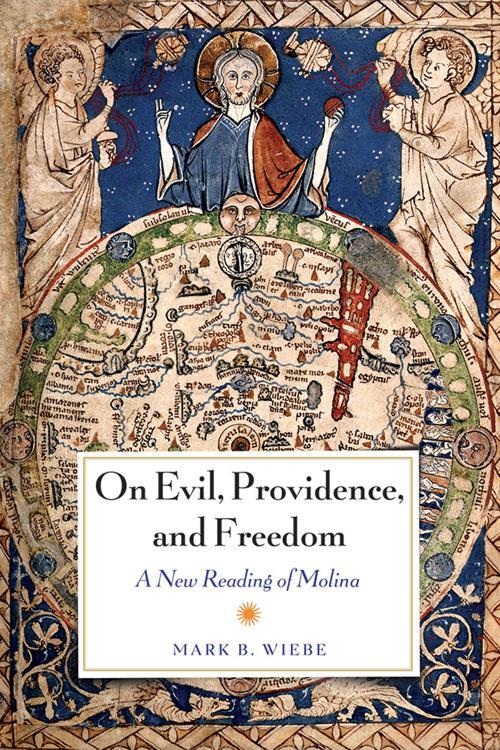 This original study is concerned with the reconciliation of divine providence, grace, and free will. Mark Wiebe explores, develops, and defends Luis de Molina's work in these areas, and bridges the main sixteenth-century conversations surrounding Molina's writings with relevant sets of arguments in contemporary philosophical theology and philosophy of religion. The result fills a gap between theologians and philosophers working in related areas of study and is a unique contribution to the field of analytic theology. Wiebe begins by sketching the historical and theological context from which Molina's work emerged in the late sixteenth century. He then lays out Thomas Aquinas's understanding of God's nature and activity, as well as his understanding of the relationship between God's action and creaturely activity. In the face of challenges like the Problem of Evil, Wiebe argues, Molina's work is a helpful supplement to Aquinas's thought. Turning to direct consideration of Molina's work, Wiebe responds to several of the most well-known objections to Molinism. In support of Molina's understanding of creaturely freedom, he then develops some twentieth-century work in free will philosophy, focusing on the work of thinkers like Austin Farrer, Timothy O'Connor, and Robert Kane. He argues that there are good reasons to defend a restrained version of libertarian or noncompatibilist free will, and also good reasons to believe this sort of freedom obtains among human agents. Wiebe concludes that a Molinistic revision of Eleonore Stump's work on the relationship between providence and free will provides a well-rounded, coherent theological option for reconciling divine providence, grace, and free will. This thoughtful study will appeal to theologians and philosophers, as well as educated readers with a basic knowledge of Christian theology.