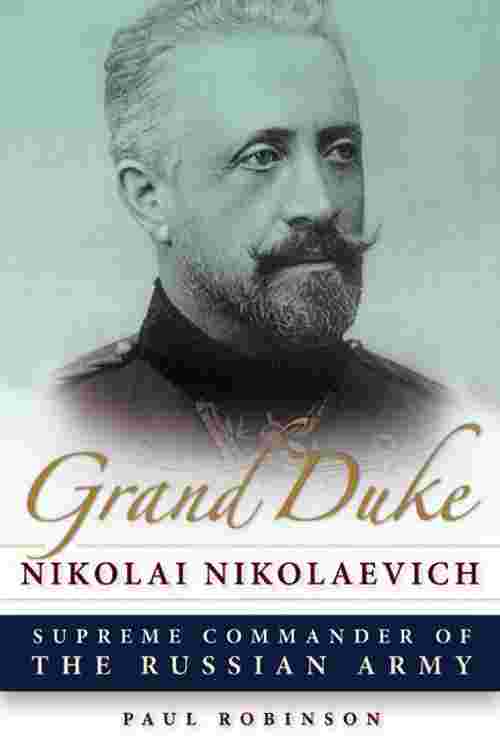 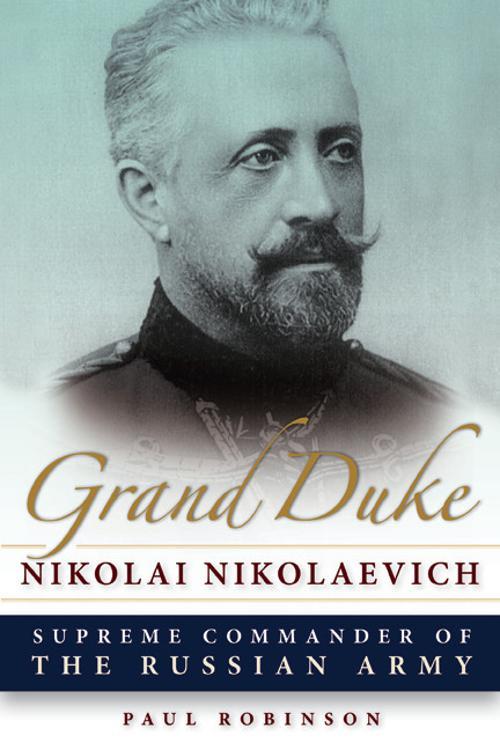 Grand Duke Nikolai Nikolaevich Romanov (1856–1929) was a key figure in late Imperial Russia, and one of its foremost soldiers. At the outbreak of World War I, his cousin, Tsar Nicholas II, appointed him Supreme Commander of the Russian Army. From 1914 to 1915, and then again briefly in 1917, he was commander of the largest army in the world in the greatest war the world had ever seen. His appointment reflected the fact that he was perhaps the man the last Emperor of Russia trusted the most. At six foot six, the Grand Duke towered over those around him. His fierce temper was a matter of legend. However, as Robinson's vivid account shows, he had a more complex personality than either his supporters or detractors believed. In a career spanning 50 years, the Grand Duke played a vital role in transforming Russia's political system. In 1905, the Tsar assigned him the duty of coordinating defense and security planning for the entire Russian empire. When the Tsar asked him to assume the mantle of military dictator, the Grand Duke, instead of accepting, persuaded the Tsar to sign a manifesto promising political reforms. Less opportunely, he also had a role in introducing the Tsar and Tsarina to the infamous Rasputin. A few years after the revolution in 1917, the Grand Duke became de facto leader of the Russian émigré community. Despite his importance, the only other biography of the Grand Duke was written by one of his former generals in 1930, a year after his death, and it is only available in Russian. The result of research in the archives of seven countries, this groundbreaking biography—the first to appear in English—covers the Grand Duke's entire life, examining both his private life and his professional career. Paul Robinson's engaging account will be of great value to those interested in World War I and military history, Russian history, and biographies of notable figures.