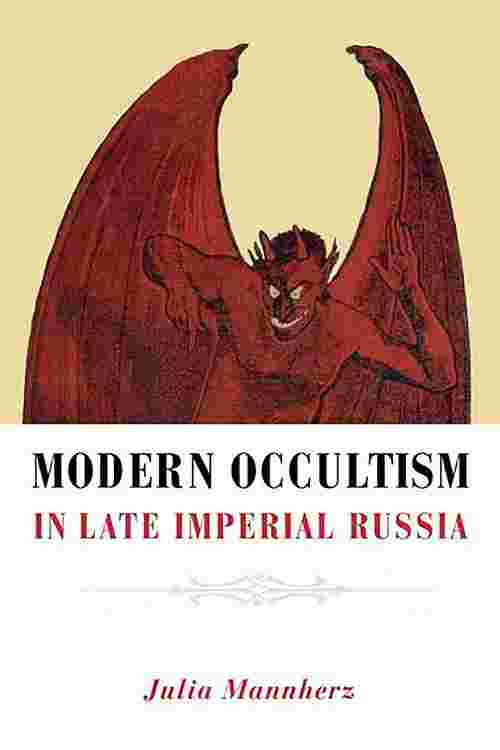 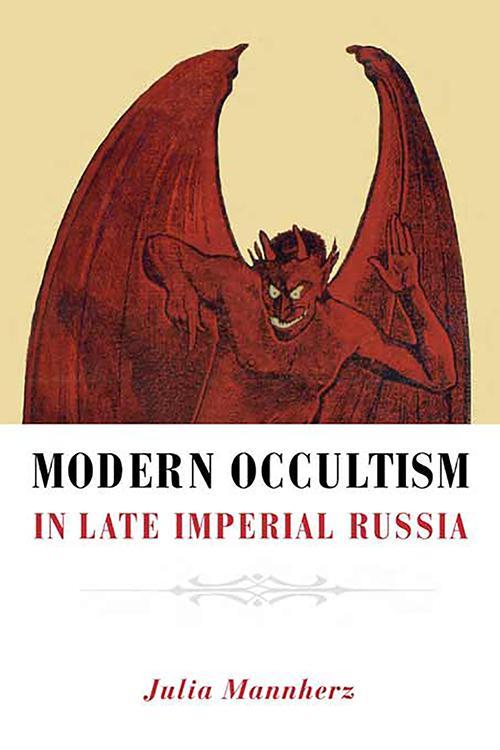 Modern Occultism in Late Imperial Russia traces the history of occult thought and practice from its origins in private salons to its popularity in turn-of-the-century mass culture. In lucid prose, Julia Mannherz examines the ferocious public debates of the 1870s on higher dimensional mathematics and the workings of s\u00e9ance phenomena, discusses the world of cheap instruction manuals and popular occult journals, and looks at haunted houses, which brought together the rural settings and the urban masses that obsessed over them. In addition, Mannherz looks at reactions of Russian Orthodox theologians to the occult. In spite of its prominence, the role of the occult in turn-of-the-century Russian culture has been largely ignored, if not actively written out of histories of the modern state. For specialists and students of Russian history, culture, and science, as well as those generally interested in the occult, Mannherz's fascinating study remedies this gap and returns the occult to its rightful place in the popular imagination of late nineteenth- and early twentieth-century Russian society.