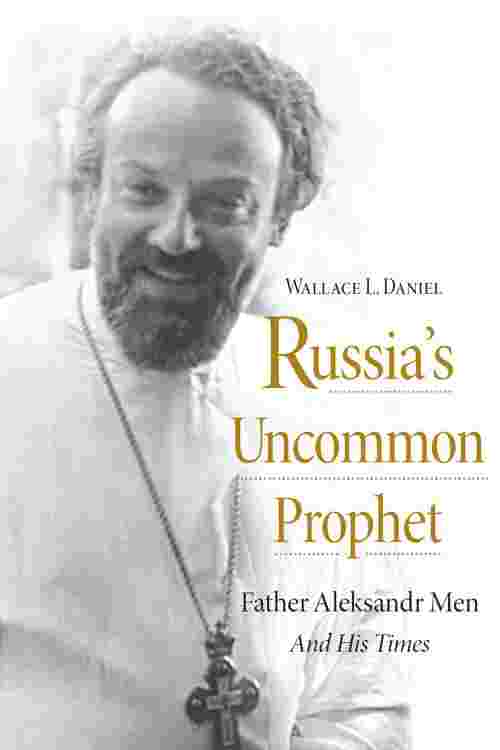 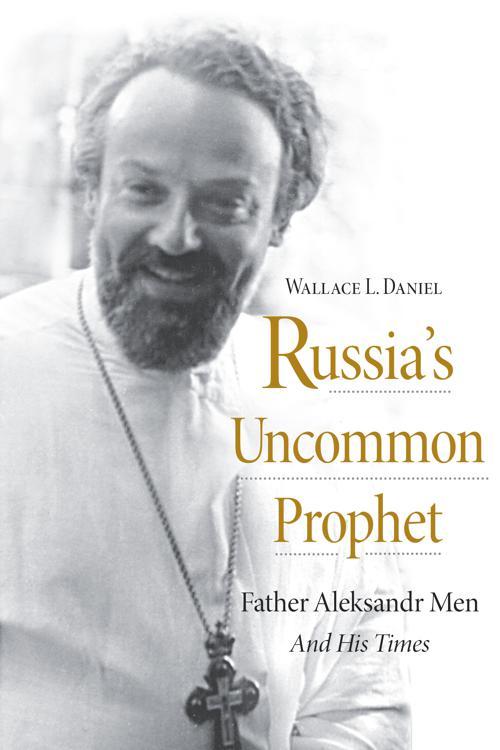 This lucidly written biography of Aleksandr Men examines the familial and social context from which Men developed as a Russian Orthodox priest. Wallace Daniel presents a different picture of Russia and the Orthodox Church than the stereotypes found in much of the popular literature. Men offered an alternative to the prescribed ways of thinking imposed by the state and the church. Growing up during the darkest, most oppressive years in the history of the former Soviet Union, he became a parish priest who eschewed fear, who followed Christ's command "to love thy neighbor as thyself," and who attracted large, diverse groups of people in Russian society. How he accomplished those tasks and with what ultimate results are the main themes of this story. Conflict and controversy marked every stage of Men's priesthood. His parish in the vicinity of Moscow attracted the attention of the KGB, especially as it became a haven for members of the intelligentsia. He endured repeated attacks from ultraconservative, anti-Semitic circles inside the Orthodox Church. Fr. Men represented the spiritual vision of an open, non-authoritarian Christianity, and his lectures were extremely popular. He was murdered on September 9, 1990. For years, his work was unavailable in most church bookstores in Russia, and his teachings were excoriated by some both within and outside the church. But his books continue to offer hope to many throughout the world—they have sold millions of copies and are testimony to his continuing relevance and enduring significance. This important biography will appeal to scholars and general readers interested in religion, politics, and global affairs.