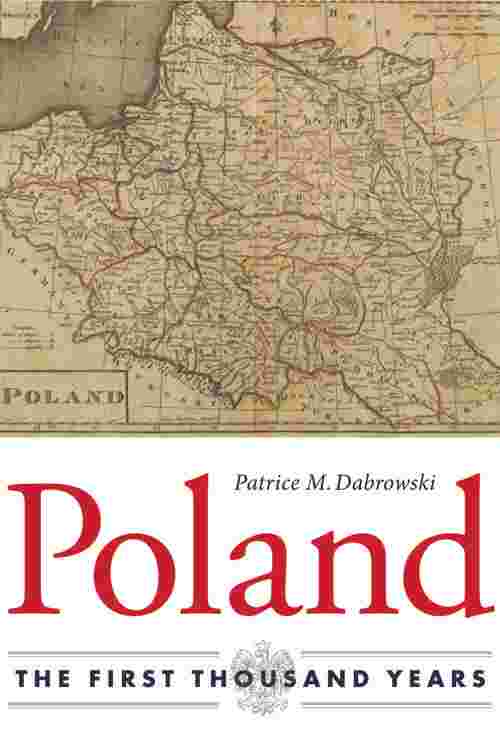 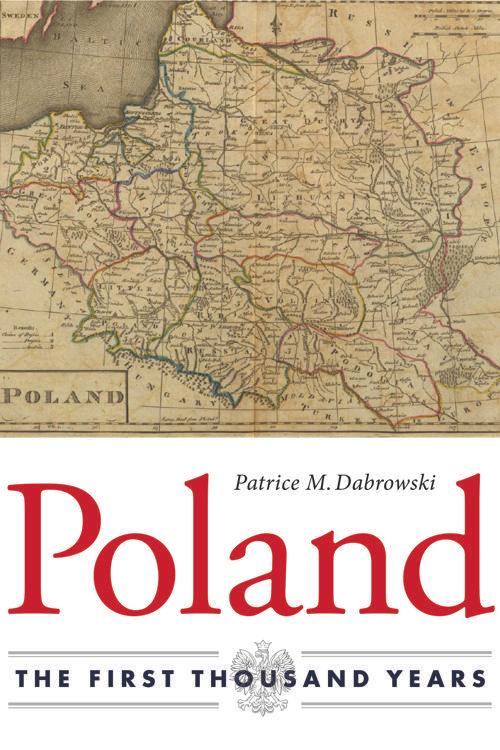 Since its beginnings, Poland has been a moving target, geographically as well as demographically, and the very definition of who is a Pole has been in flux. In the late medieval and early modern periods, the country grew to be the largest in continental Europe, only to be later wiped off the map for more than a century. The Polish phoenix that rose out of the ashes of World War I was obliterated by the joint Nazi-Soviet occupation that began with World War II. The postwar entity known as Poland was shaped and controlled by the Soviet Union. Yet even under these constraints, Poles persisted in their desire to wrest from their oppressors a modicum of national dignity and, ultimately, managed to achieve much more than that. Poland: The First Thousand Years is a sweeping account designed to amplify major figures, moments, milestones, and turning points in Polish history. These include important battles and illustrious individuals, alliances forged by marriages and choices of religious denomination, and meditations on the likes of the Polish battle slogan "for our freedom and yours" that resounded during the Polish fight for independence in the long 19th century and echoed in the Solidarity period of the late 20th century. The experience of oppression helped Poles to endure and surmount various challenges in the 20th century, and Poland's demonstration of strength was a model for other peoples seeking to extract themselves from foreign yoke. Patrice Dabrowski's work situates Poland and the Poles within a broader European framework that locates this multiethnic and multidenominational region squarely between East and West. This illuminating chronicle will appeal to general readers, and will be of special interest to those of Polish descent who will appreciate Poland's longstanding republican experiment.