📖[PDF] A Most Stirring and Significant Episode by Jr. Thompson | Perlego 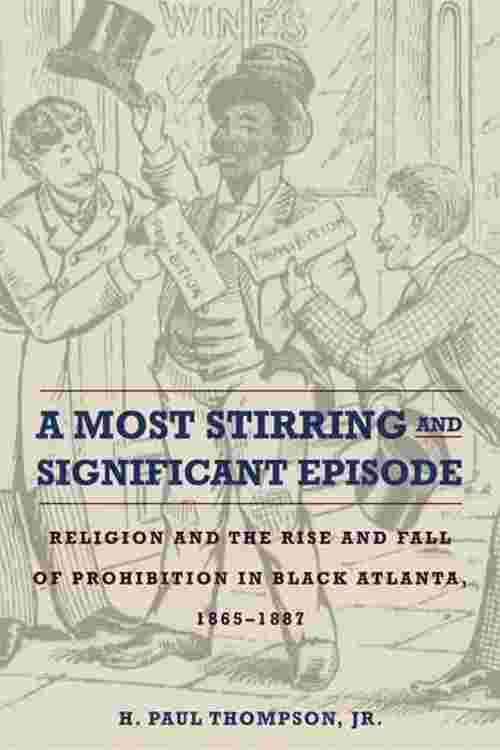 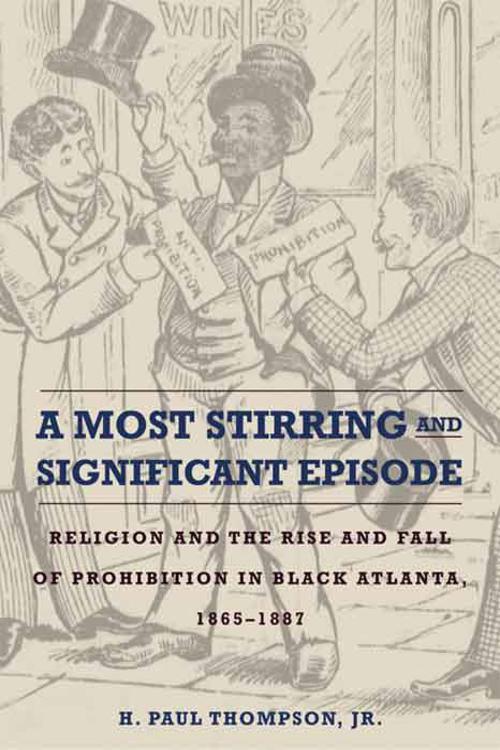 When Atlanta enacted prohibition in 1885, it was the largest city in the United States to do so. A Most Stirring and Significant Episode examines the rise of temperance sentiment among freed African Americans that made this vote possible—as well as the forces that resulted in its 1887 reversal well before the 18th Amendment to the Constitution created a national prohibition in 1919. H. Paul Thompson Jr.'s research also sheds light on the profoundly religious nature of African American involvement in the temperance movement. Contrary to the prevalent depiction of that movement as being one predominantly led by white, female activists like Carrie Nation, Thompson reveals here that African Americans were central to the rise of prohibition in the south during the 1880s. As such, A Most Stirring and Significant Episode offers a new take on the proliferation of prohibition and will not only speak to scholars of prohibition in the US and beyond, but also to historians of religion and the African American experience.