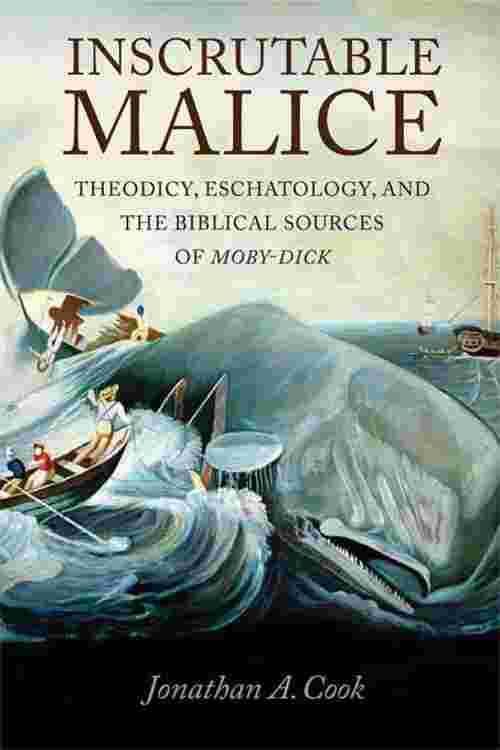 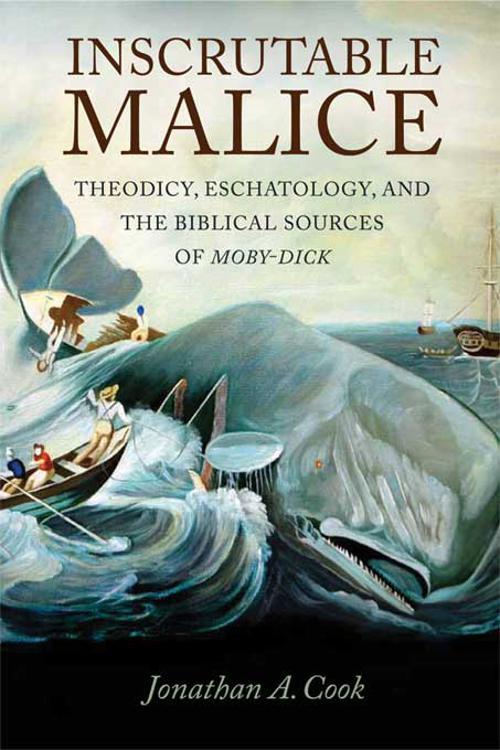 In Inscrutable Malice, Jonathan A. Cook expertly illuminates Melville's abiding preoccupation with the problem of evil and the dominant role of the Bible in shaping his best-known novel. Drawing on recent research in the fields of biblical studies, the history of religion, and comparative mythology, Cook provides a new interpretation of Moby-Dick that places Melville's creative adaptation of the Bible at the center of the work. Cook identifies two ongoing concerns in the narrative in relation to their key biblical sources: the attempt to reconcile the goodness of God with the existence of evil, as dramatized in the book of Job; and the discourse of the Christian end-times involving the final destruction of evil, as found in the apocalyptic books and eschatological passages of the Old and New Testaments. With his detailed reading of Moby-Dick in relation to its most important source text, Cook greatly expands the reader's understanding of the moral, religious, and mythical dimensions of the novel. Both accessible and erudite, Inscrutable Malice will appeal to scholars, students, and enthusiasts of Melville's classic whaling narrative.