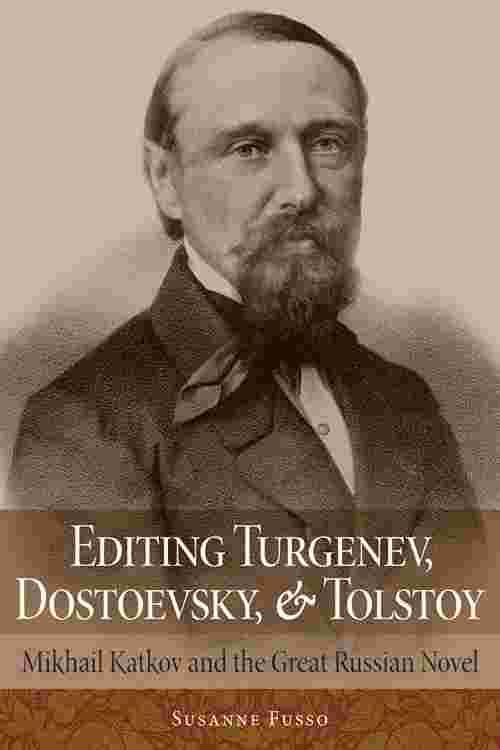 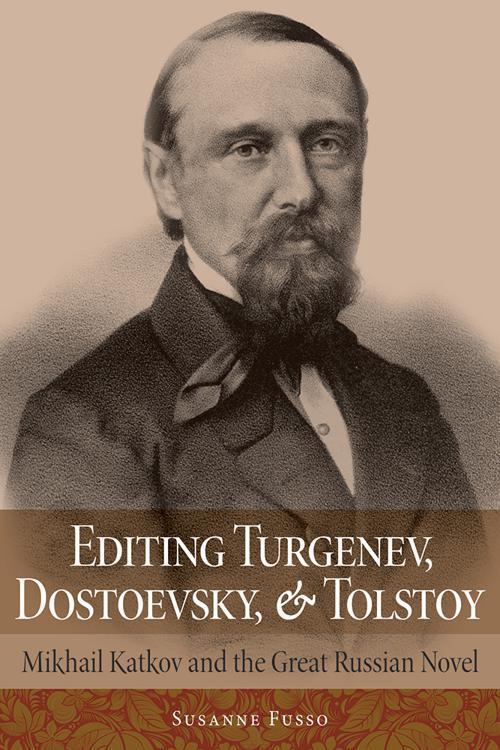 Fathers and Sons by Turgenev. Anna Karenina by Tolstoy. Crime and Punishment by Dostoevsky. These are a few of the great works of Russian prose that first appeared in the Russian Herald, a journal founded and edited by Mikhail Katkov. Yet because of his conservative politics and intrusive editing practices, Katkov has been either ignored or demonized by scholars in both Russia and the West. In Putin's Russia, he is now being hailed as the "savior of the fatherland" due to his aggressive Russian nationalism. In Editing Turgenev, Dostoevsky, and Tolstoy, Susanne Fusso examines Katkov's literary career without vilification or canonization, focusing on the ways in which his nationalism fueled his drive to create a canon of Russian literature and support its recognition around the world. In each chapter, Fusso considers Katkov's relationship with a major Russian literary figure. In addition to Turgenev, Dostoevsky, and Tolstoy, she explores Katkov's interactions with Vissarion Belinsky, Evgeniia Tur, and the legacy of Aleksandr Pushkin. As a writer of articles and editorials, Katkov presented a clear program for Russian literature: to affirm the political and historical importance of the Russian nationality as expressed through its language. As a powerful and entrepreneurial publisher, he also sought, encouraged, and paid for the writing of the works that were to embody that program, the works we now recognize as among the greatest achievements of Russian literature. This groundbreaking study will fascinate scholars, students, and general readers interested in Russian literature and literary history.