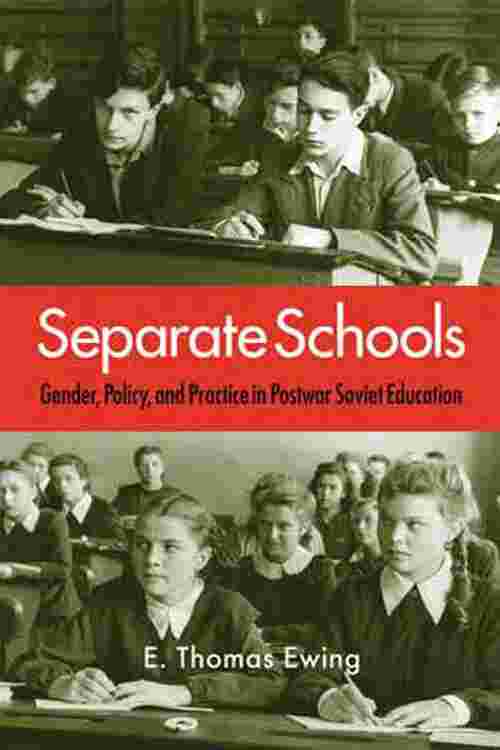 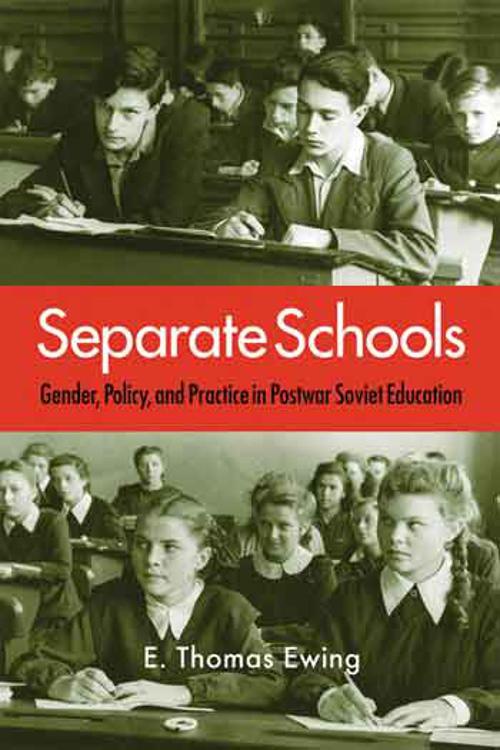 Starting in 1943, millions of children were separated into boysÆ and girlsÆ schools in cities across the Soviet Union. The government sought to reinforce gender roles in a wartime context and to strengthen discipline and order by separating boys and girls into different classrooms. The program was a failure. Discipline further deteriorated in boysÆ schools, and despite intentions to keep the education equal, girlsÆ schools experienced increased perceptions of academic inferiority, particularly in the subjects of math and science. The restoration of coeducation in 1954 demonstrated the power of public opinion, even in a dictatorship, to influence school policies.In the first full-length study of the program, Ewing examines this large-scale experiment across the full cycle of deliberating, advocating, implementing, experiencing, criticizing, and finally repudiating separate schools. Looking at the encounters of pupils in classrooms, policy objectives of communist leaders, and growing opposition to separate schools among teachers and parents, Ewing provides new insights into the last decade of StalinÆs dictatorship. A comparative analysis of the Soviet case with recent efforts in the United States and elsewhere raises important questions. Based on extensive research that includes the archives of Uzbekistan and Kazakhstan, Separate Schools will appeal to historians of Russia, those interested in comparative education and educational history, and specialists in gender studies.