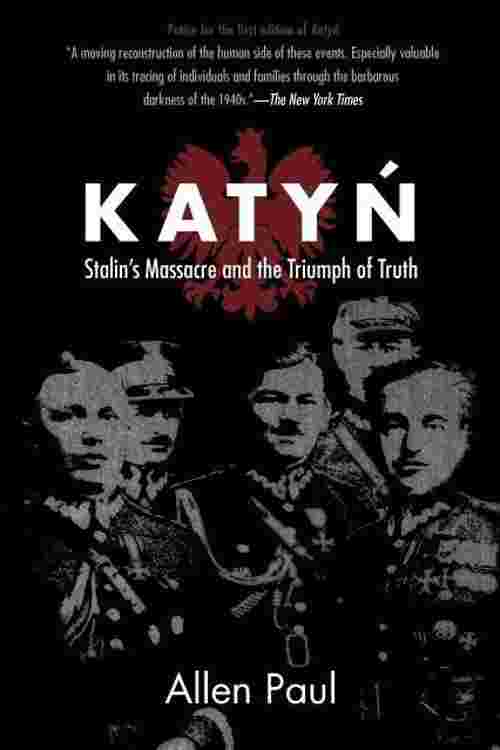 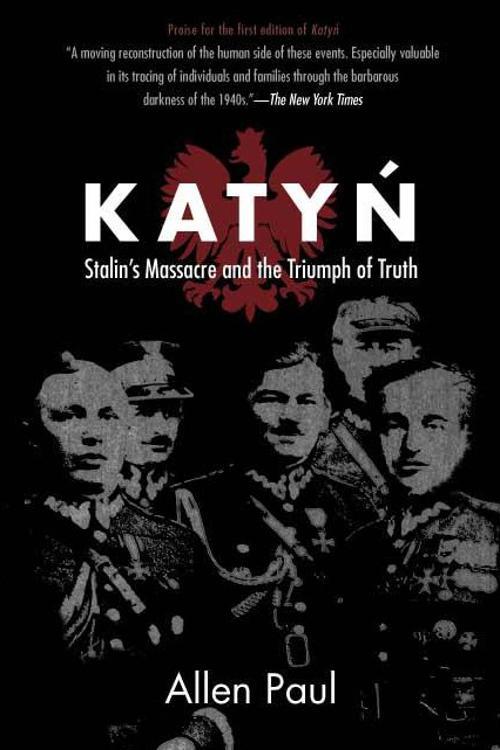 Twenty years ago, Allen Paul wrote the first post-communist account of one of the greatest but least-known tragedies of the 20th century: StalinÆs annihilation of PolandÆs officer corps and massive deportation of so-called \u201cbourgeoisie elements\u201d to Siberia. Today, these brutal events are symbolized by one word, Katyn—a crime that still bitterly divides Poles and Russians. PaulÆs richly updated account covers Russian attempts to recant their admission of guilt for the murders in Katyn Forest and includes recently translated documents from Russian military archives, eyewitness accounts of two perpetrators, and secret official minutes published here for the first time that confirm that U.S. government cover-up of the crime continued long after the war ended.PaulÆs masterful narrative recreates what daily life was like for three Polish families amid momentous events of World War II—from the treacherous Nazi-Soviet invasion in 1939 to a rigged election in 1947 that sealed PolandÆs doom. The patriarch of each family was among the Polish officers personally ordered by Stalin to be shot. One of the families suffered daily repression under the German General Government. Like thousands of other Poles, two of the families were deported to Siberia, where they nearly died from forced labor, starvation, and neglect. Through painstaking research, the author reconstructs the lives of these families including such stories as a miraculous escape on the last transport of Poles leaving Russia and a motherÆs daring ski trek over the Carpathian Mountains to rescue a daughter she had not seen in six years. At the heart of the drama is the PolesÆ uncommon belief in \u201cvictory in defeat\u201d—that their struggles made them strong and that freedom and independence, inevitably, would be regained.