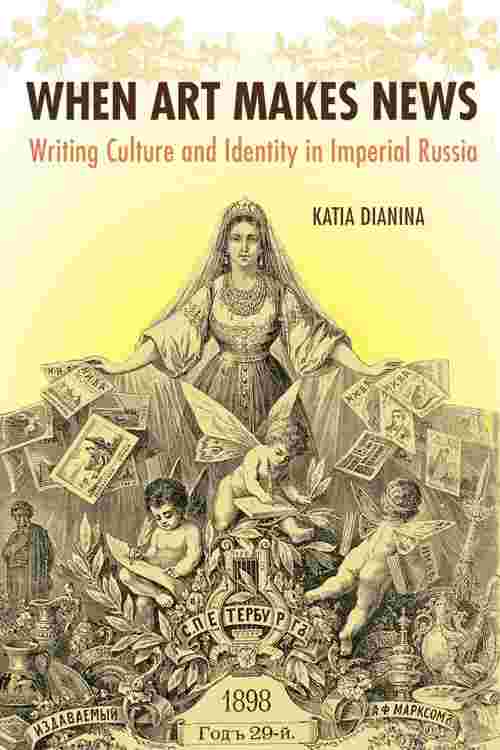 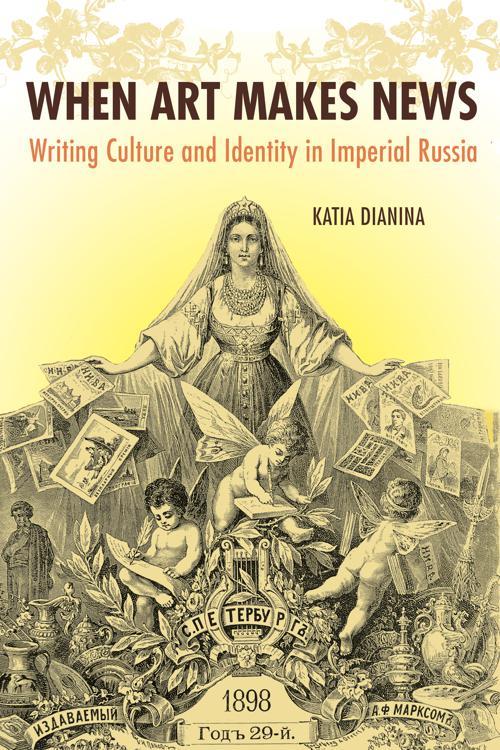 From the time the word kul'tura entered the Russian language in the early nineteenth century, Russian arts and letters have thrived on controversy. At any given time several versions of culture have coexisted in the Russian public sphere. The question of what makes something or someone distinctly Russian was at the core of cultural debates in nineteenth-century Russia and continues to preoccupy Russian society to the present day. When Art Makes News examines the development of a public discourse on national self-representation in nineteenth-century Russia, as it was styled by the visual arts and popular journalism. Katia Dianina tells the story of the missing link between high art and public culture, revealing that art became the talk of the nation in the second half of the nineteenth century in the pages of mass-circulation press. At the heart of Dianina's study is a paradox: how did culture become the national idea in a country where few were educated enough to appreciate it? Dianina questions the traditional assumptions that culture in tsarist Russia was built primarily from the top down and classical literature alone was responsible for imagining the national community. When Art Makes News will appeal to all those interested in Russian culture, as well as scholars and students in museum and exhibition studies.