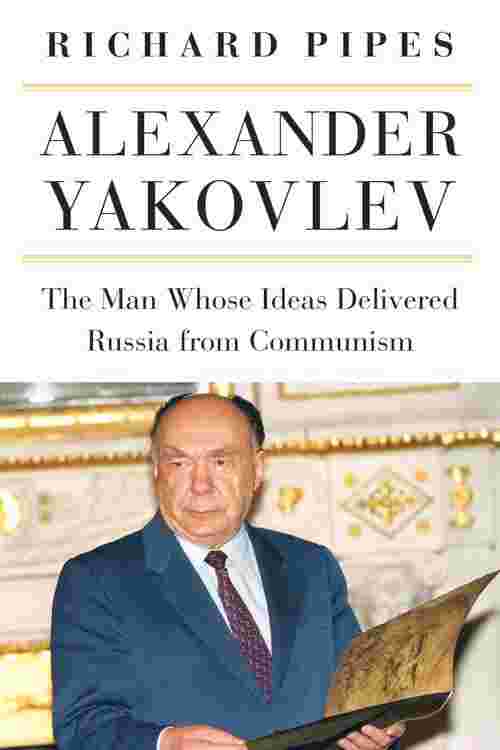 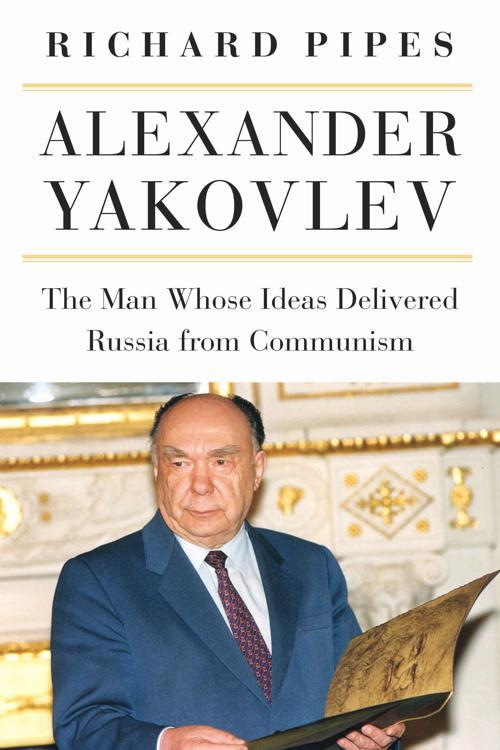 A significant political figure in twentieth-century Russia, Alexander Yakovlev was the intellectual force behind the processes of perestroika (reconstruction) and glasnost (openness) that liberated the Soviet Union and Eastern Europe from Communist rule between 1989 and 1991. Yet, until now, not a single full-scale biography has been devoted to him. In his study of the unsung hero, Richard Pipes seeks to rectify this lacuna and give Yakovlev his historical due. Yakovlev's life provides a unique instance of a leading figure in the Soviet government who evolved from a dedicated Communist and Stalinist into an equally ardent foe of everything the Leninist-Stalinist regime stood for. He quit government service in 1991 and lived until 2005, becoming toward the end of his life a classical western liberal who shared none of the traditional Russian values. Pipes's illuminating study consists of two parts: a biography of Yakovlev and Pipes's translation of two important articles by Yakovlev. It will appeal to specialists and students of Soviet and post-Soviet studies, government officials involved with foreign policy, and general readers interested in the history of Russia and the Soviet Union.