📖[PDF] The Story of My Campaign by Thomas Bahde | Perlego 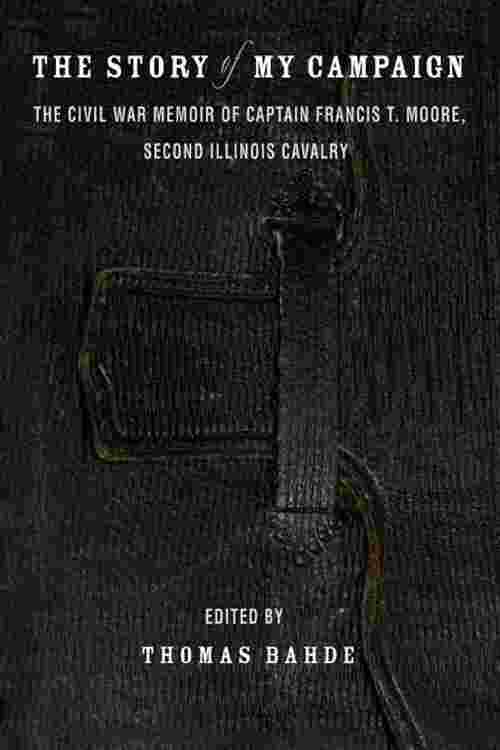 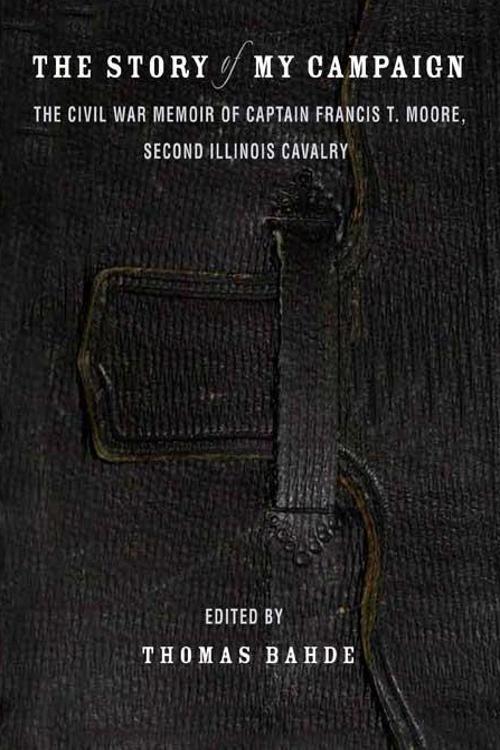 In 1861, Francis Moore appeared to be a perfectly ordinary, twenty-three year old man: a carriage
maker in the bustling Mississippi River town of Quincy, Illinois. And there he might well have lived out his life in unadventurous comfort. But then the Civil War burst out, and Moore, along with most of his friends, like young men North and South, rushed to enlist in the army. His cavalry regiment soon set off for what proved to be four years of warfare, plunging him into harrowing experiences of battle that would have been unimaginable back in his small hometown and that uprooted him, body and soul, for the remainder of his life.
Enter The Story of My Campaign, the remarkable Civil War memoir of Captain Francis T. Moore, which historian Thomas Bahde here offers in an original edition to contemporary readers for the first time. Moore began the war as a private in Company L of the Second Illinois Volunteer Cavalry, and was soon promoted to lieutenant and then captain of his company. He spent most of the war fighting guerillas in Missouri, Kentucky, Tennessee, Mississippi, and Louisiana. He fought at the battle of Belmont, Kentucky, in 1861 and raided Mississippi with General Benjamin Grierson in 1864. He also battled Confederate leaders, such as Nathan Bedford Forrest and Leonidas Polk. His unflinching chronicle of small-scale and irregular warfare, combined with his intimate account of military life, make his memoir as absorbing as it is historically valuable.
Moore was also an unusually articulate young man with strong opinions about the war, the preservation of the Union, the institution of slavery, African Americans, the people of the South, and the Confederacy: his wartime observations and his postwar reflections on these themes provide not only a captivating narrative, they also provide readers with an opportunity to examine how the conflict endured in the memory of its veterans and the nation they served.
The enormous social upheaval and staggering loss of human life during the Civil War cannot be overstated: the estimated 2 percent of Americans— or 620,000 people
—who died in the conflict would be the equivalent of 6,000,000 people today. The Story of My Campaign offers an indelible account of this conflagration from the perspective of one of its survivors. It is evidence of a hard war fought—and the long hard life that followed.