📖[PDF] The Most Dangerous German Agent in America by M. B. B. Biskupski | Perlego 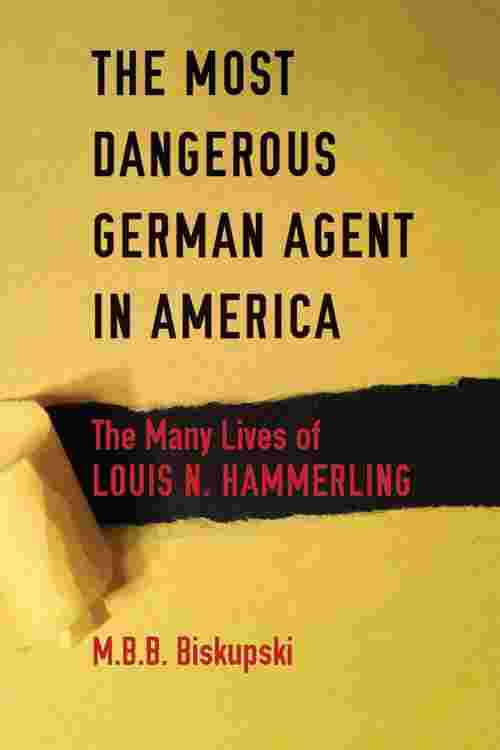 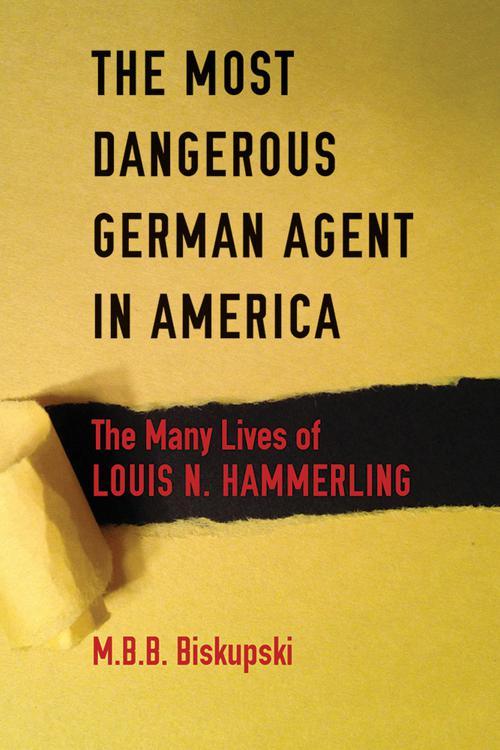 On the morning of April 27, 1935, Louis N. Hammerling fell to his death from the nineteenth floor of an apartment in New York City, where he lived alone. Hammerling was one of the most influential Polish immigrants in turn-of-the-century America and the leading voice and advocate of the Eastern Europeans who had come to the country seeking a better life. He was also a pathological liar, a crook, a swindler, a ruthless entrepreneur, and a patriot—of which nation he could never decide. In the United States, Hammerling rose from the poverty of his youth to the heights of wealth and power. He was a timberman and mule driver in the Pennsylvania coal mines, an indentured worker in the Hawaiian sugar fields, one of the major behind-the-scenes powers in the United Mine Workers, an employee of the Hearst newspaper chain, an influential figure in the Republican Party, the owner of an advertising agency that made him a millionaire, a correspondent of Theodore Roosevelt and William Howard Taft, and a senator of the Polish Republic. A Jew whose conversion to Catholicism did not protect him from anti-Semitism, Hammerling was monitored by state and federal agencies and was, in the words of his pursuers, "the most dangerous German agent in America." M. B. B. Biskupski consulted more than forty archives in four countries, using trial testimony, intelligence reports, and blackmail correspondence to reconstruct Hammerling's story. The life of this mysterious man offers a window through which to see larger themes: labor and immigration politics in late nineteenth- and early twentieth-century America, espionage during World War I, the birth of modern Polish politics, and the tragic struggle of a poor immigrant striving for success in America. Scholars and general readers alike will be interested in this fascinating book.