📖[PDF] The Orthodox Church in Ukraine by Nicholas Denysenko | Perlego 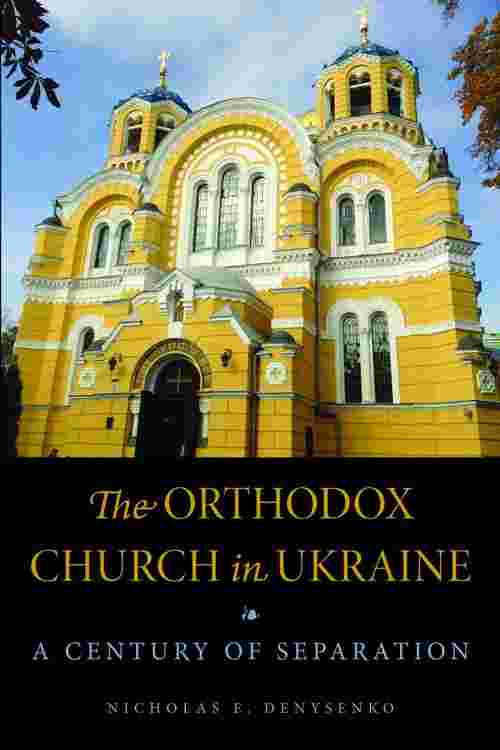 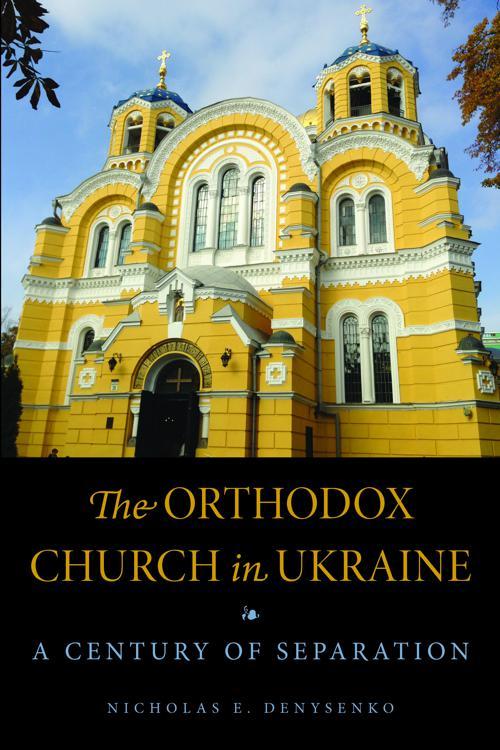 The bitter separation of Ukraine's Orthodox churches is a microcosm of its societal strife. From 1917 onward, church leaders failed to agree on the church's mission in the twentieth century. The core issues of dispute were establishing independence from the Russian church and adopting Ukrainian as the language of worship. Decades of polemical exchanges and public statements by leaders of the separated churches contributed to the formation of their distinct identities and sharpened the friction amongst their respective supporters. In The Orthodox Church in Ukraine, Nicholas Denysenko provides a balanced and comprehensive analysis of this history from the early twentieth century to the present. Based on extensive archival research, Denysenko's study examines the dynamics of church and state that complicate attempts to restore an authentic Ukrainian religious identity in the contemporary Orthodox churches. An enhanced understanding of these separate identities and how they were forged could prove to be an important tool for resolving contemporary religious differences and revising ecclesial policies. This important study will be of interest to historians of the church, specialists of former Soviet countries, and general readers interested in the history of the Orthodox Church.