📖[PDF] Mother of the Church by Tatyana Bakhmetyeva | Perlego 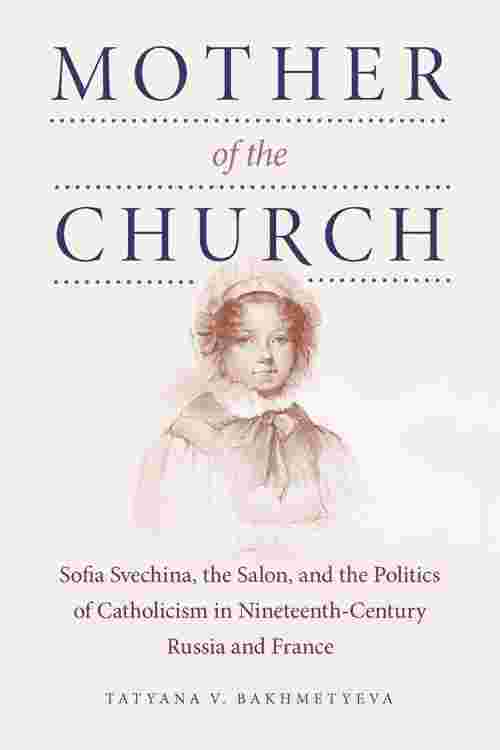 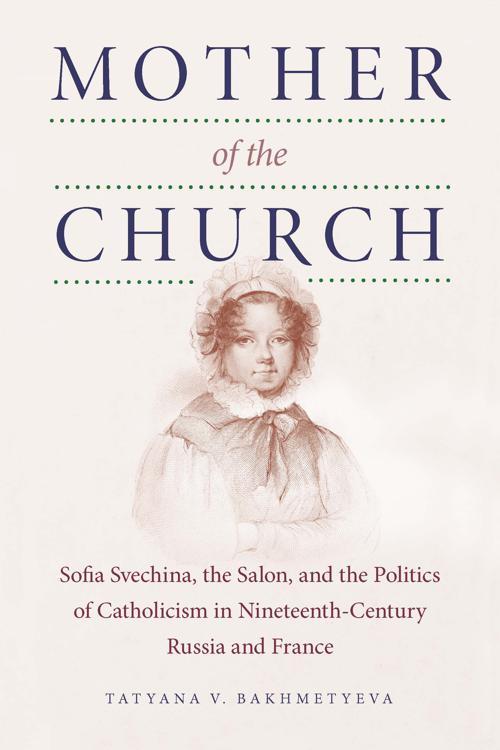 Sofia Petrovna Svechina (1782–1857), better known as Madame Sophie Swetchine, was the hostess of a famous nineteenth-century Parisian salon. A Russian émigré, Svechina moved to France with her husband in 1816. She had recently converted to Roman Catholicism, and the salon she opened acquired a distinctly religious character. It quickly became one of the most popular salons in Paris and was a meeting place for the French intellectual Catholic elite and members of the Liberal Catholic movement. As a salonniére, Svechina developed close friendships with some of the most noted public figures in the Liberal Catholic movement. Her involvement with her guests went deeper than the typical salonniére's. She was a mentor, spiritual counselor, and intellectual advisor to many distinguished Parisian men and women, and her influence extended beyond the walls of her salon into the public world of politics and ideas. In this fascinating biography, Tatyana Bakhmetyeva seeks to understand the creative process that informed Svechina's life and examines her subject in the context of nineteenth-century thought and letters. It will appeal to educated readers interested in European and Russian history, the history of Catholicism, and women's history.