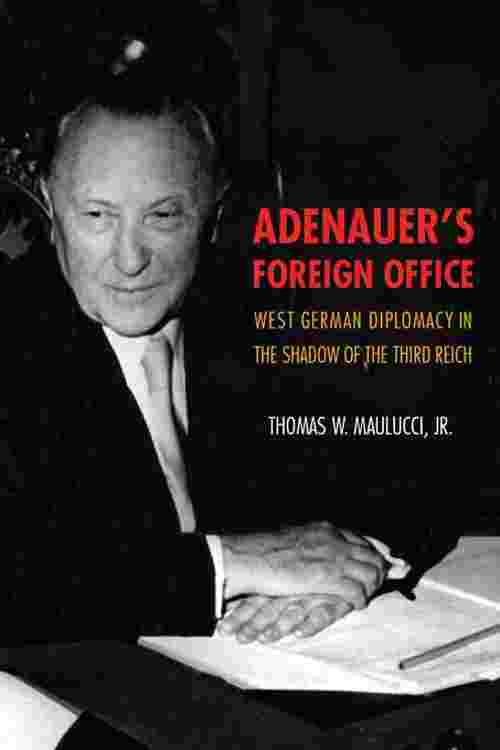 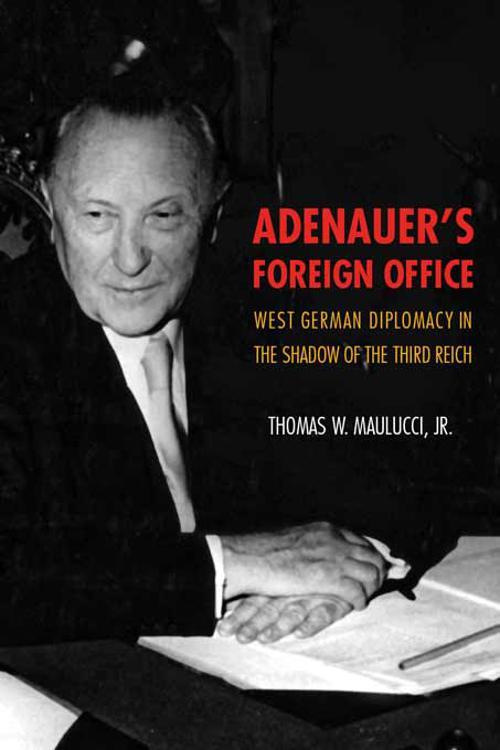 The creation of the Foreign Office under Adenauer tells us much about the possibilities and limits of professional diplomacy in the mid-twentieth century. It also demonstrates three themes central to the early history of the Federal Republic: the integration of the new state into the international community, the cooptation of German elites and traditions by the new political system, and the creation of government in a state under foreign occupation. In this important study, Thomas Maulucci argues that, despite an improvised start and a considerable continuity of practice and personnel with pre-1945 Germany, the changed international anddomestic situation proved decisive in creating a ministry that could help to implement new directions in German foreign policy. In addition, Maulucci explores the interactions between international, political, and social history, contributing to a literature that bridges the gap between the pre- and post-World War Two eras that characterized previous writing on German history. Based on extensive research in German, American, British, and French archives, Adenauer's Foreign Office is the only English-language book of its kind. The troubling question of personnel continuity in the German diplomatic service is of considerable importance today, especially because of the Foreign Office's previous attempts to portray its past in the best possible light. Of interest to scholars and students of German history and politics as well as non-specialists, this book provides new insights into post-war diplomacy, the sociology of German elites, and the problems involved in creating a new government after losing a major war.