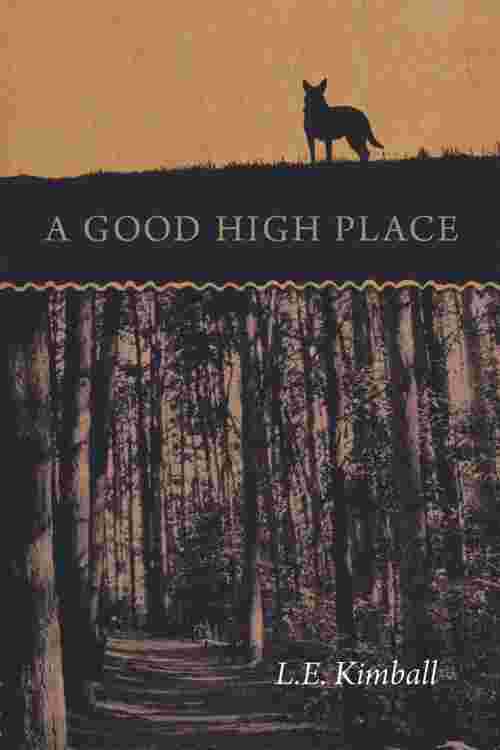 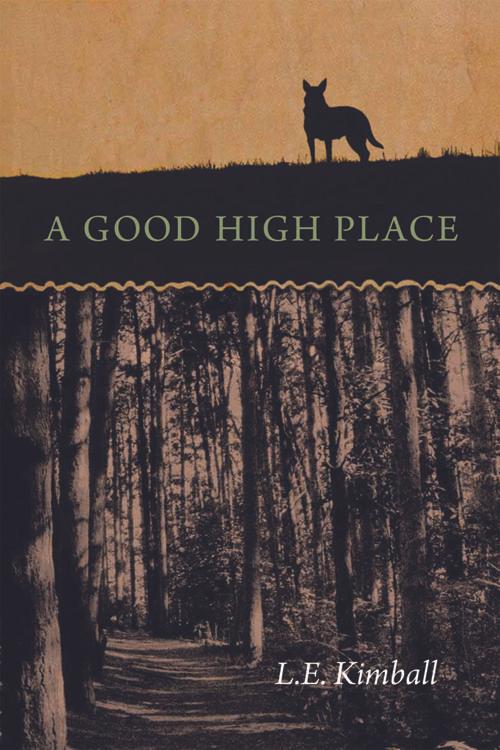 Epic and nonlinear in nature, A Good High Place chronicles the lives of two women—Luella and Kachina—who, like the orbit of the sun and the moon, both attract and repel each other. LuellaÆs suspicion that her younger sister—who supposedly died at birth—is being raised as the sister of Kachina sets her on a path of self-discovery that generates more questions than answers. The Native American Kachina is an enigma, a person with a special healing touch who, it is rumored, never ages, leaves no footprints, and might never die. Her goal is to help her people, the Aninshinaabek, remain on the Red Path and resist being absorbed by white culture. To do this, she takes guidance from what she refers to as The Day, guidance Luella assumes can be \u201cnothing less than the murmured confidences of God pouring from the sky.\u201d Ultimately, Kachina and Luella find friendship among the conflicts of culture, duty, and even loving the same man.Set during the years prior to World War I in Elk Rapids, Michigan, A Good High Place addresses familial struggles and those of a nation moving inexorably toward the age of the automobile. The sometimes painful adaptations of a faster-paced age are embodied, in part, in the struggles of LuellaÆs father who, already troubled by the death of his wife, wrestles with the realization that his livelihood as a steamboat captain is becoming obsolete.