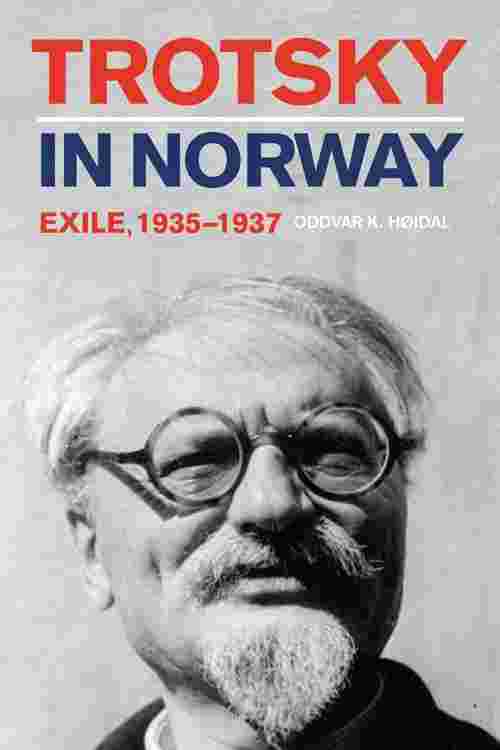 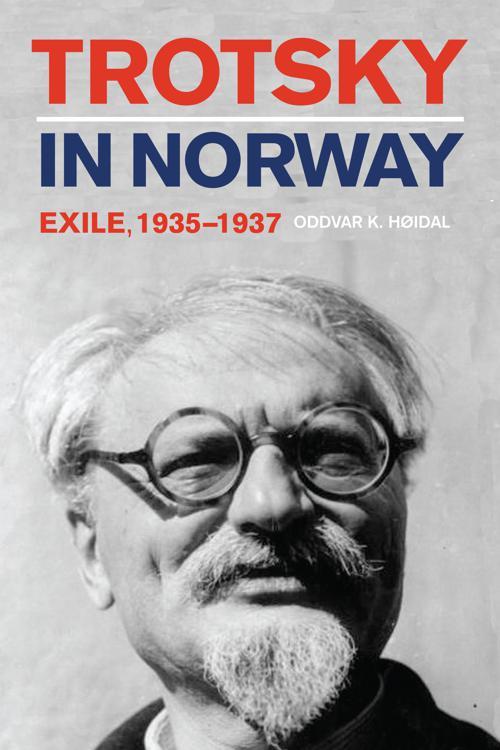 From the moment of Lev Trotsky's sensational and unannounced arrival in Oslo harbor in June 1935 he became the center of controversy. Although it was to be the shortest of his four exiles, this period of his life was a significant one. From Norway he increased his effort to create a Fourth International, encouraging his international followers to challenge Stalin's dominance over world communism. In Norway Trotsky wrote his last major book, The Revolution Betrayed, in which he presented himself as the true heir to the Bolshevik Revolution, maintaining that Stalin had violated the Revolution's ideals. His efforts to threaten Stalin from outside of Russia created international repercussions. At first, Trotsky lived peacefully, without a guard and enjoying more freedom in Norway than he experienced in any other country following his expulsion from the U.S.S.R. Then, at the first Moscow show trial of August 1936 he was accused of being an international terrorist who organized conspiracies from abroad with the intention of murdering Russian leaders and destroying the Soviet state. Wishing to maintain good relations with its powerful neighbor, the Norwegian cabinet placed Trotsky under house arrest. Internment soon followed. He became the subject of political dispute between the socialist Labor Party government that had granted him asylum and opposition parties from the extreme right to the extreme left. In the national election of October 1936 the issue appeared to threaten the very existence of Norway's first permanent socialist administration. After the election, the Labor government was determined to expel him. No European country would allow him entry, and when Mexico proved willing to offer a final refuge, Trotsky was involuntarily dispatched under police guard to Tampico on board a Norwegian ship. Trotsky in Norwaypresents a fascinating account—the first complete study in English—of Trotsky's asylum in Norway and his deportation to Mexico.Although numerous biographies of Trotsky have been published, their coverage of his Norwegian sojourn has been inadequate, and in some cases erroneous. A revised and updated edition of H\u00f8idal's highly regarded Norwegian study, published in 2009, this book incorporates information that has since become available. In highly readable prose,H\u00f8idal presents new biographical details about a significant period in Trotsky's life and sheds light on an important chapter in the history of international socialism and communism.