📖[PDF] Edmund Burke for Our Time by William Byrne | Perlego 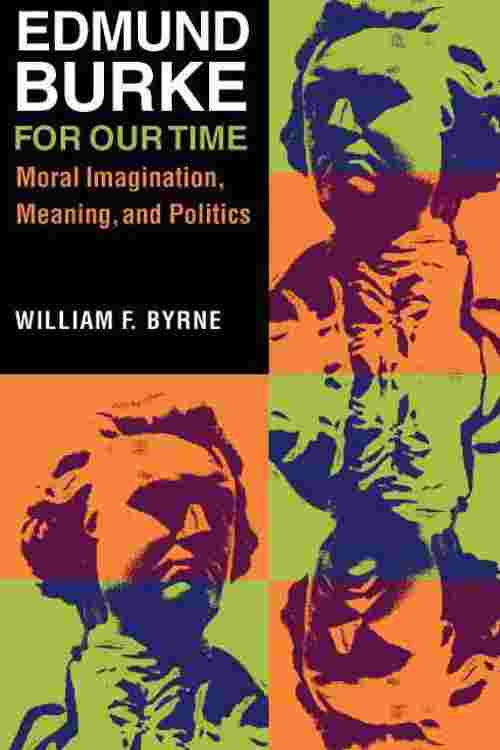 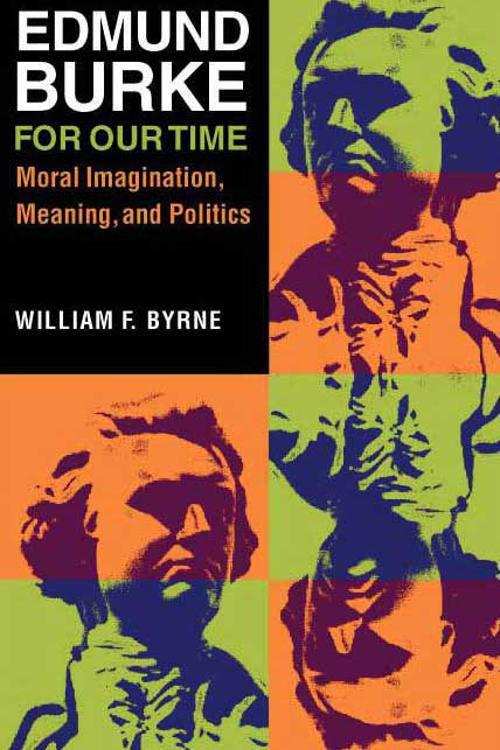 This highly readable book offers a contemporary interpretation of the political thought of Edmund Burke, drawing on his experiences to illuminate and address fundamental questions of politics and society that are of particular interest today. For Burke, oneÆs imaginative context provides meaning and is central to judgment and behavior. Many of BurkeÆs ideas can be brought together around his concept of the \u201cmoral imagination,\u201d which has received little systematic treatment in the context of BurkeÆs own experience. In Edmund Burke for Our Time, Byrne asserts that BurkeÆs politics is reflective of unique and sophisticated ideas about how people think and learn and about determinants of political behavior. BurkeÆs thought is shown to offer much of contemporary value regarding the sources of order and meaning and the potential for a modern crisis if those sources are weakened or obscured. In addition to providing a re-interpretation of BurkeÆs response to a number of historical situations—including problems of colonial or imperial policy with regard to India, Ireland, and America—Byrne looks at the relationship between emotion and reason, and the role of culture in shaping political, social, and personal behaviors.To assist even readers with limited knowledge of Burke, the book includes biographical and historical information to provide needed context. ByrneÆs important study will appeal to political philosophers, literature scholars, and those interested in addressing problems of politics and society in this late-modern age.