📖[PDF] Moving Up, Moving Out by Will Cooley | Perlego 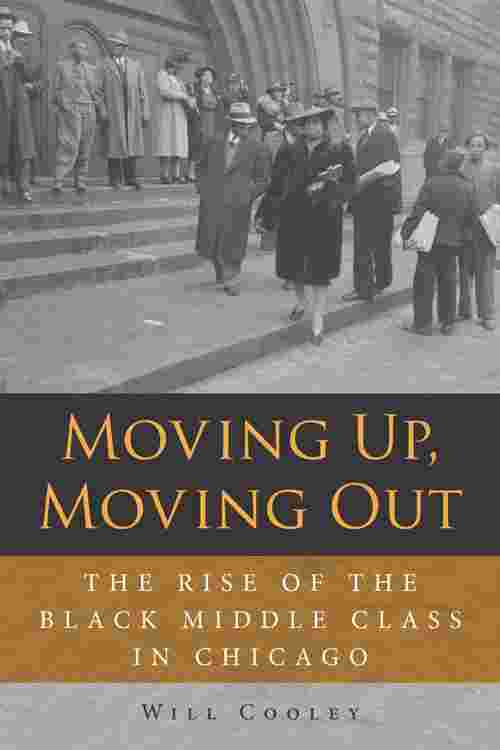 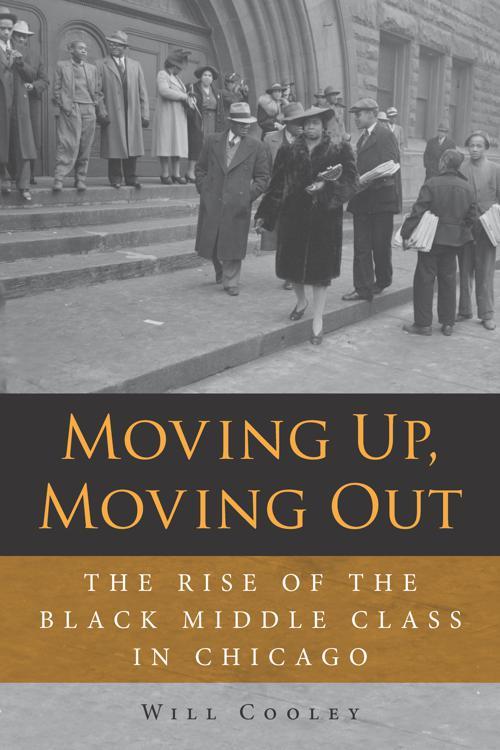 In Moving Up, Moving Out, Will Cooley discusses the damage racism and discrimination have exacted on black Chicagoans in the twentieth century, while accentuating the resilience of upwardly-mobile African Americans. Cooley examines how class differences created fissures in the black community and produced quandaries for black Chicagoans interested in racial welfare. While black Chicagoans engaged in collective struggles, they also used individualistic means to secure the American Dream. Black Chicagoans demonstrated their talent and ambitions, but they entered through the narrow gate, and whites denied them equal opportunities in the educational institutions, workplaces, and neighborhoods that produced the middle class. African Americans resisted these restrictions at nearly every turn by moving up into better careers and moving out into higher-quality neighborhoods, but their continued marginalization helped create a deeply dysfunctional city. African Americans settled in Chicago for decades, inspired by the gains their forerunners were making in the city. Though faith in Chicago as a land of promise wavered, the progress of the black middle class kept the city from completely falling apart. In this important study, Cooley shows how Chicago, in all of its glory and faults, was held together by black dreams of advancement. Moving Up, Moving Out will appeal to urban historians and sociologists, scholars of African American studies, and general readers interested in Chicago and urban history.