📖[PDF] From Empire to Eurasia by Sergey Glebov | Perlego 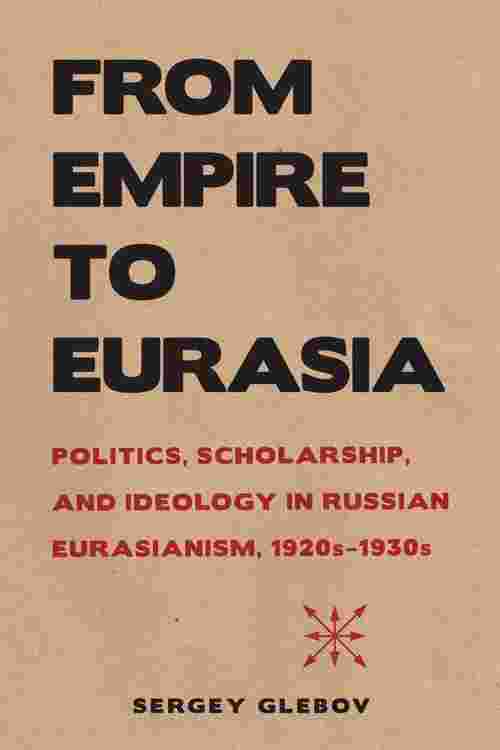 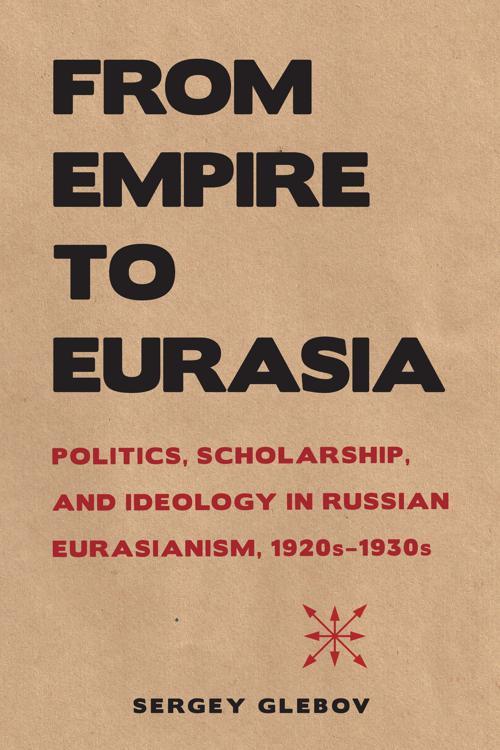 The Eurasianist movement was launched in the 1920s by a group of young Russian émigrés who had recently emerged from years of fighting and destruction. Drawing on the cultural fermentation of Russian modernism in the arts and literature, as well as in politics and scholarship, the movement sought to reimagine the former imperial space in the wake of Europe's Great War. The Eurasianists argued that as an heir to the nomadic empires of the steppes, Russia should follow a non-European path of development. In the context of rising Nazi and Soviet powers, the Eurasianists rejected liberal democracy and sought alternatives to Communism and capitalism. Deeply connected to the Russian cultural and scholarly milieus, Eurasianism played a role in the articulation of the structuralist paradigm in interwar Europe. However, the movement was not as homogenous as its name may suggest. Its founders disagreed on a range of issues and argued bitterly about what weight should be accorded to one or another idea in their overall conception of Eurasia. In this first English language history of the Eurasianist movement based on extensive archival research, Sergey Glebov offers a historically grounded critique of the concept of Eurasia by interrogating the context in which it was first used to describe the former Russian Empire. This definitive study will appeal to students and scholars of Russian and European history and culture.