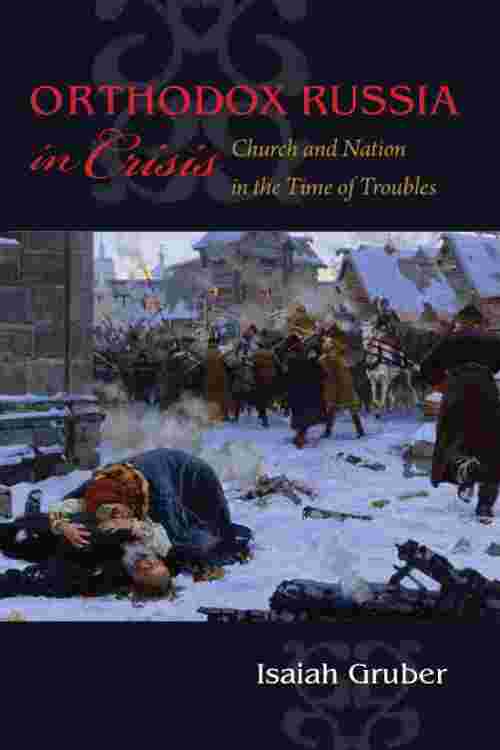 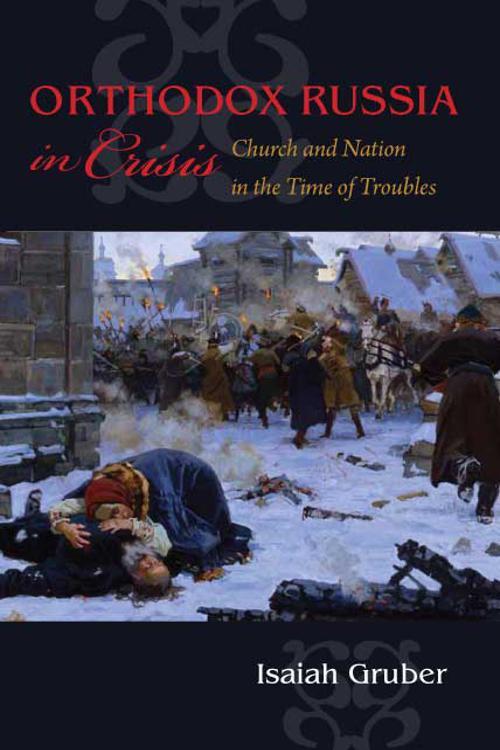 A pivotal period in Russian history, the Time of Troubles in the early seventeenth century has taken on new resonance in the countryÆs post-Soviet search for new national narratives. The historical role of the Orthodox Church has emerged as a key theme in contemporary remembrances of this time—but what precisely was that role?
The first comprehensive study of the Church during the Troubles, Orthodox Russia in Crisis reconstructs this tumultuous time, offering new interpretations of familiar episodes while delving deep into the archives to uncover a much fuller picture of the era. Analyzing these sources, Isaiah Gruber argues that the business activity of monasteries played a significant role in the origins and course of the Troubles and that frequent changes in power forced Church ideologues to innovate politically, for example inventing new justifications for power to be granted to the people and to royal women. These new ideas, Gruber contends, ultimately helped bring about a new age in Russian spiritual life and a crystallization of the national mentality.