📖[PDF] The Right to Be Helped by Maria Galmarini | Perlego 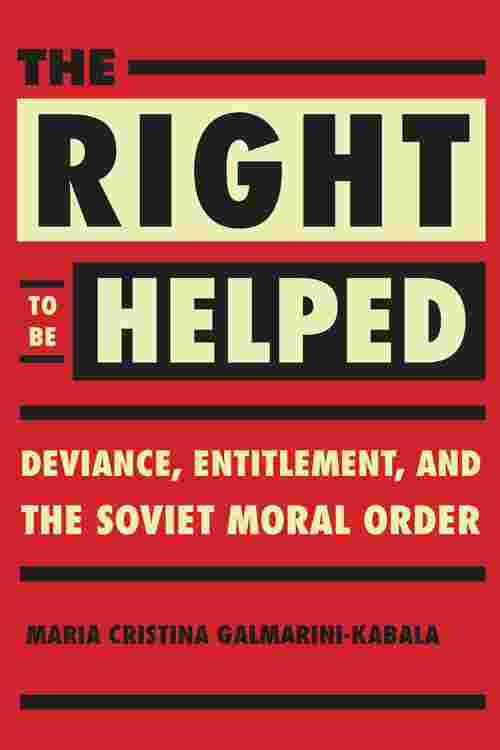 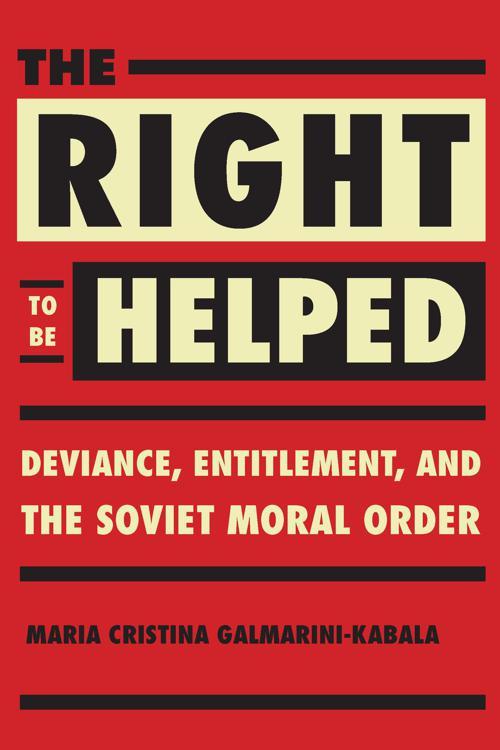 "Doesn't an educated person—simple and working, sick and with a sick child—doesn't she have the right to enjoy at least the crumbs at the table of the revolutionary feast?" Disabled single mother Maria Zolotova-Sologub raised this question in a petition dated July 1929 demanding medical assistance and a monthly subsidy for herself and her daughter. While the welfare of able-bodied and industrially productive people in the first socialist country in the world was protected by a state-funded insurance system, the social rights of labor-incapacitated and unemployed individuals such as Zolotova-Sologub were difficult to define and legitimize. The Right to Be Helped illuminates the ways in which marginalized members of Soviet society understood their social rights and articulated their moral expectations regarding the socialist state between 1917 and 1950. Maria Galmarini-Kabala shows how definitions of state assistance and who was entitled to it provided a platform for policymakers and professionals to engage in heated debates about disability, gender, suffering, and productive and reproductive labor. She explores how authorities and experts reacted to requests for support, arguing that responses were sometimes characterized by an enlightened nature and other times by coercive discipline, but most frequently by a combination of the two. By focusing on the experiences of behaviorally problematic children, unemployed single mothers, and blind and deaf adults in several major urban centers, this important study shows that the dialogue over the right to be helped was central to defining the moral order of Soviet socialism. It will appeal to scholars and students of Russian history, as well as those interested in comparative disabilities and welfare studies.