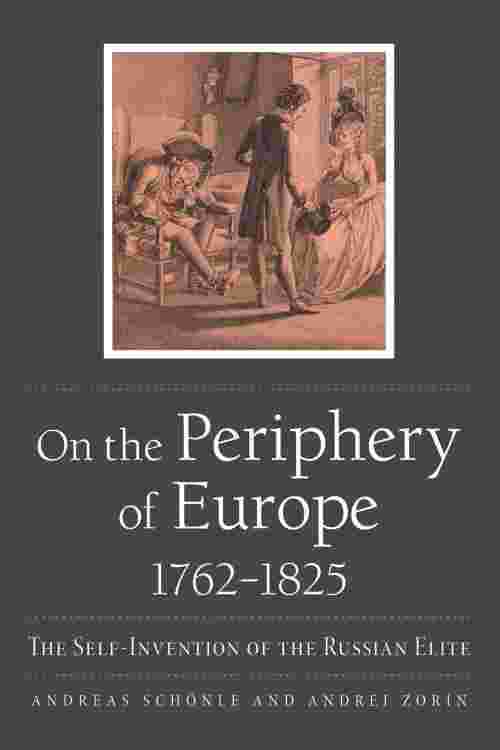 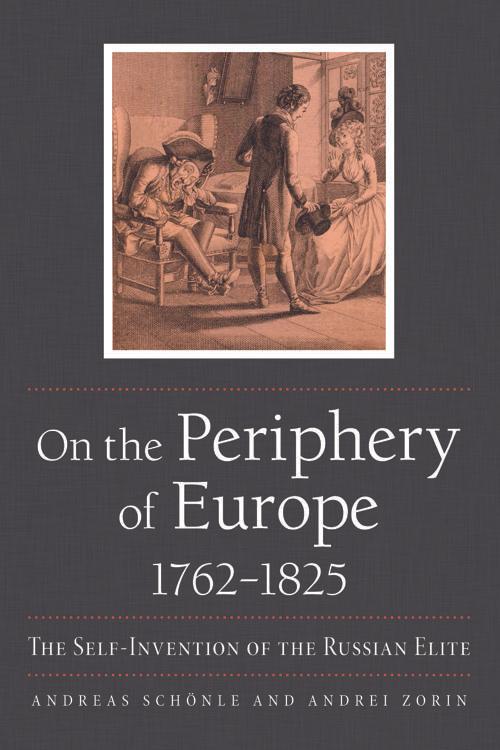 Throughout the eighteenth century, the Russian elite assimilated the ideas, emotions, and practices of the aristocracy in Western countries to various degrees, while retaining a strong sense of their distinctive identity. In On the Periphery of Europe, 1762–1825, Andreas Schönle and Andrei Zorin examine the principal manifestations of Europeanization for Russian elites in their daily lives, through the import of material culture, the adoption of certain social practices, travel, reading patterns, and artistic consumption. The authors consider five major sites of Europeanization: court culture, religion, education, literature, and provincial life. The Europeanization of the Russian elite paradoxically strengthened its pride in its Russianness, precisely because it participated in networks of interaction and exchange with European elites and shared in their linguistic and cultural capital. In this way, Europeanization generated forms of sociability that helped the elite consolidate its corporate identity as distinct from court society and also from the people. The Europeanization of Russia was uniquely intense, complex, and pervasive, as it aimed not only to emulate forms of behavior, but to forge an elite that was intrinsically European, while remaining Russian. The second of a two-volume project (the first is a multi-authored collection of case studies), this insightful study will appeal to scholars and students of Russian and East European history and culture, as well as those interested in transnational processes.