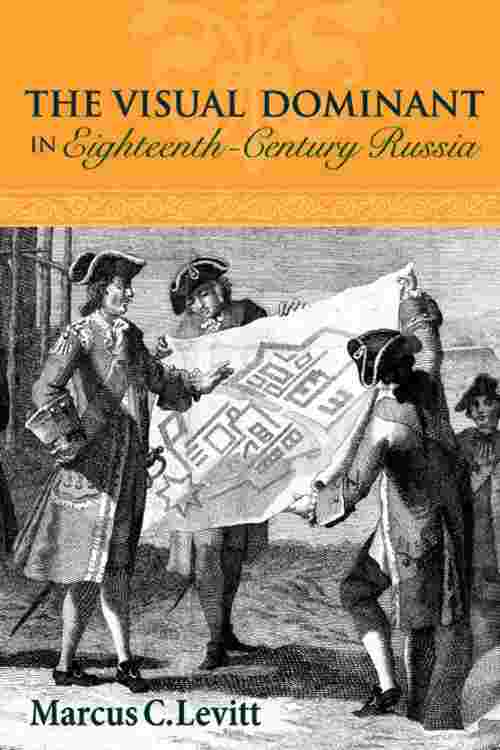 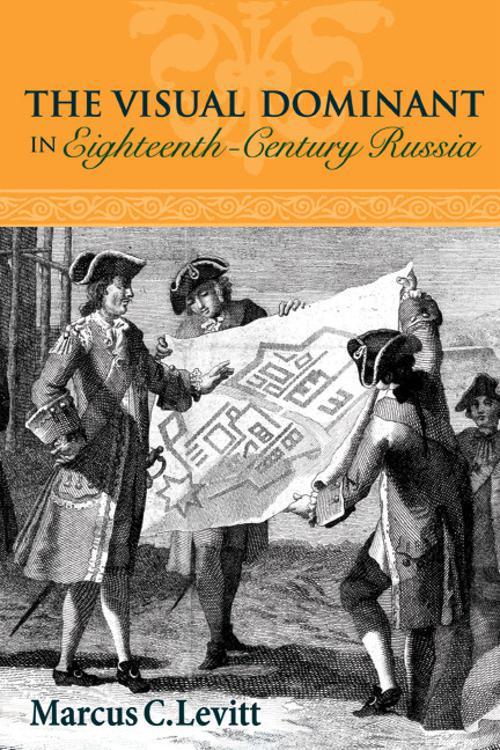 The Enlightenment privileged vision as the principle means of understanding
the world, but the eighteenth-century Russian preoccupation
with sight was not merely a Western import. In his masterful study,
Levitt shows the visual to have had deep indigenous roots in Russian
Orthodox culture and theology, arguing that the visual played a crucial
role in the formation of early modern Russian culture and identity.
Levitt traces the early modern Russian quest for visibility from jubilant
self-discovery, to serious reflexivity, to anxiety and crisis. The book
examines verbal constructs of sight—in poetry, drama, philosophy,
theology, essay, memoir—that provide evidence for understanding the
special character of vision of the epoch. LevittÆs groundbreaking work
represents both a new reading of various central and lesser known texts
and a broader revisualization of Russian eighteenth-century culture.
Works that have considered the intersections of Russian literature and
the visual in recent years have dealt almost exclusively with the modern
period or with icons. The Visual Dominant in Eighteenth-Century Russia
is an important addition to the scholarship and will be of major interest
to scholars and students of Russian literature, culture, and religion, and
specialists on the Enlightenment.