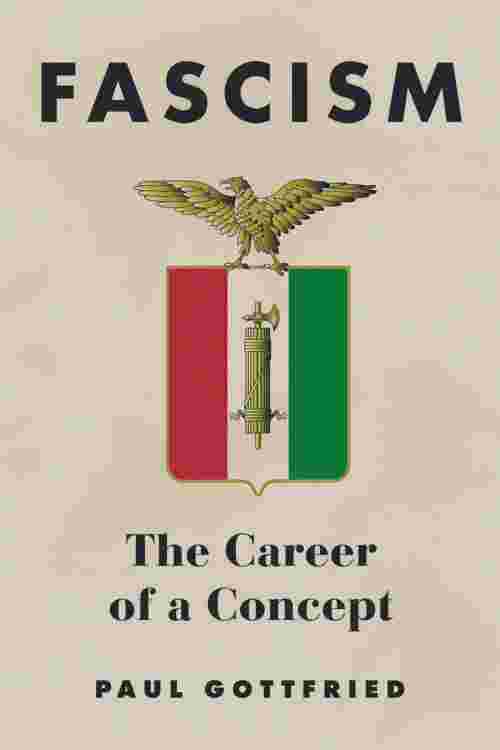 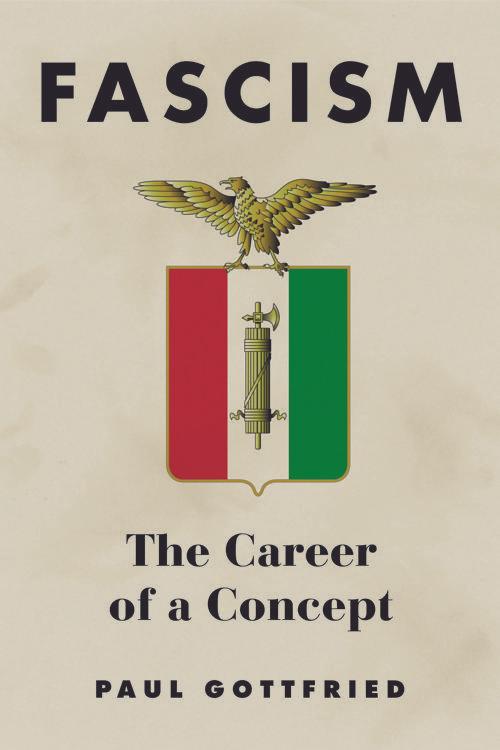 What does it mean to label someone a fascist? Today, it is equated with denouncing him or her as a Nazi. But as intellectual historian Paul E. Gottfried writes in this provocative yet even-handed study, the term's meaning has evolved over the years. Gottfried examines the semantic twists and turns the term has endured since the 1930s and traces the word's polemical function within the context of present ideological struggles. Like "conservatism," "liberalism," and other words whose meanings have changed with time, "fascism" has been used arbitrarily over the years and now stands for a host of iniquities that progressives, multiculturalists, and libertarians oppose, even if they offer no single, coherent account of the historic evil they condemn. Certain factors have contributed to the term's imprecise usage, Gottfried writes, including the equation of all fascisms with Nazism and Hitler, as well as the rise of a post-Marxist left that expresses predominantly cultural opposition to bourgeois society and its Christian and/or national components. Those who stand in the way of social change are dismissed as "fascist," he contends, an epithet that is no longer associated with state corporatism and other features of fascism that were once essential but are now widely ignored. Gottfried outlines the specific historical meaning of the term and argues that it should not be used indiscriminately to describe those who hold unpopular opinions. His important study will appeal to political scientists, intellectual historians, and general readers interested in politics and history.