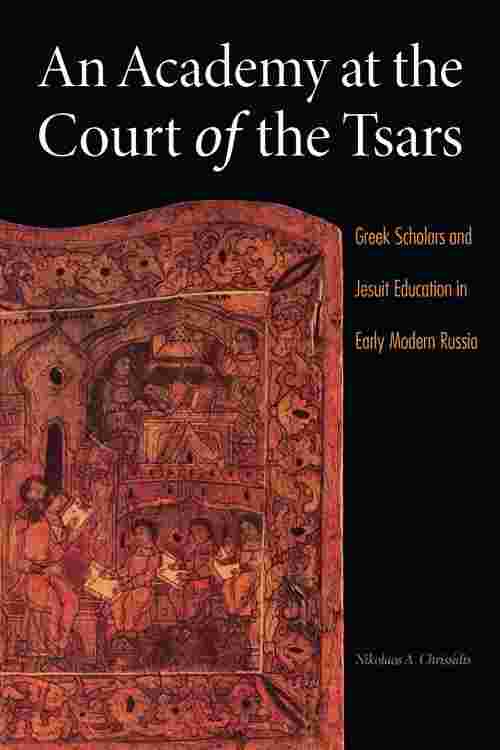 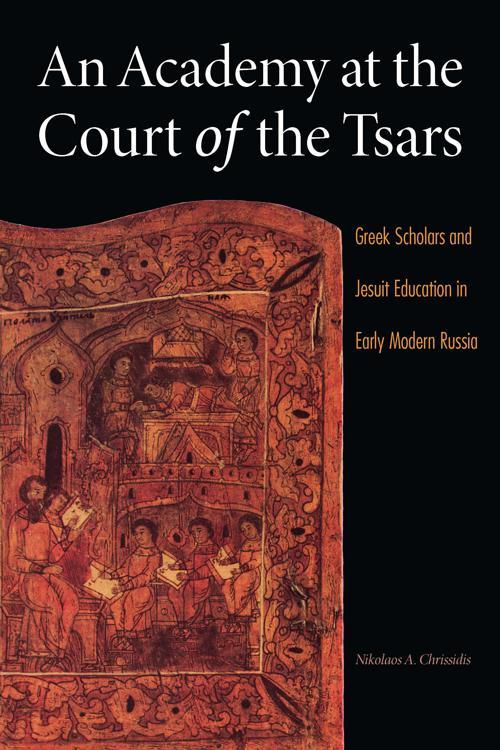 The first formally organized educational institution in Russia was established in 1685 by two Greek hieromonks, Ioannikios and Sophronios Leichoudes. Like many of their Greek contemporaries in the seventeenth century, the brothers acquired part of their schooling in colleges of post-Renaissance Italy under a precise copy of the Jesuit curriculum. When they created a school in Moscow, known as the Slavo-Greco-Latin Academy, they emulated the structural characteristics, pedagogical methods, and program of studies of Jesuit prototypes. In this original work, Nikolaos A. Chrissidis analyzes the academy's impact on Russian educational practice and situates it in the contexts of Russian-Greek cultural relations and increased contact between Russia and Western Europe in the seventeenth century. Chrissidis demonstrates that Greek academic and cultural influences on Russia in the second half of the seventeenth century were Western in character, though Orthodox in doctrinal terms. He also shows that Russian and Greek educational enterprises were part of the larger European pattern of Jesuit academic activities that impacted Roman Catholic and Eastern Orthodox educational establishments and curricular choices. An Academy at the Court of the Tsars is the first study of the Slavo-Greco-Latin Academy in English and the only one based on primary sources in Russian, Church Slavonic, Greek, and Latin. It will interest scholars and students of early modern Russian and Greek history, of early modern European intellectual history and the history of science, of Jesuit education, and of Eastern Orthodox history and culture.