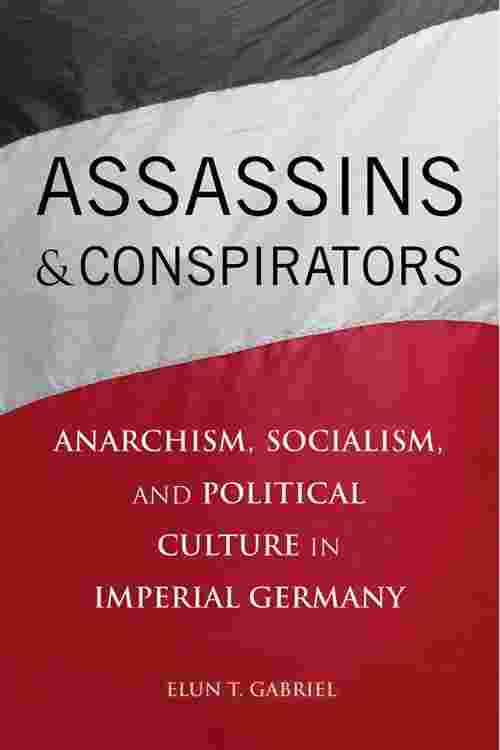 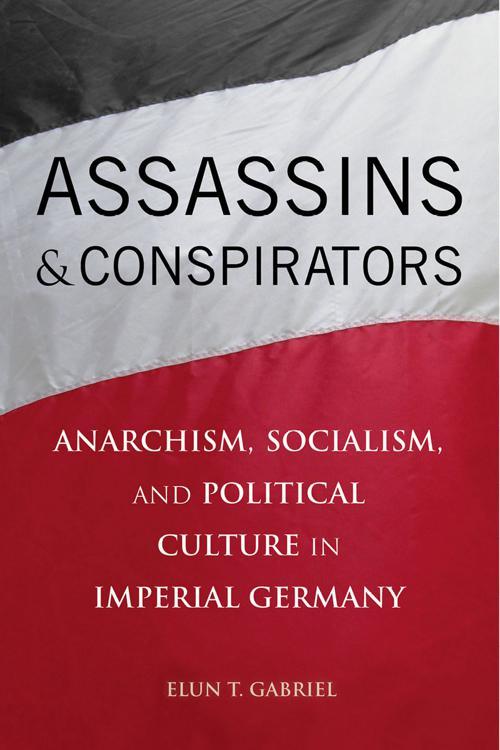 Over the course of the German Empire the Social Democrats went from being a vilified and persecuted minority to becoming the largest party in the Reichstag, enjoying broad-based support. But this was not always the case. In the 1870s, government mouthpieces branded Social Democracy the "party of assassins and conspirators" and sought to excite popular fury against it. Over time, Social Democrats managed to refashion their public image in large part by contrasting themselves to anarchists, who came to represent a politics that went far beyond the boundaries of acceptable behavior. Social Democrats emphasized their overall commitment to peaceful change through parliamentary participation and a willingness to engage their political rivals. They condemned anarchist behavior—terrorism and other political violence specifically—and distanced themselves from the alleged anarchist personal characteristics of rashness, emotionalism, cowardice, and secrecy. Repeated public debate about the appropriate place of Socialism in German society, and its relationship to anarchist terrorism, helped Socialists and others, such as liberals, political Catholics, and national minorities, cement the principles of legal equality and a vigorous public sphere in German political culture.

Using a diverse array of primary sources from newspapers and political pamphlets to Reichstag speeches to police reports on anarchist and socialist activity, this book sets the history of Social Democracy within the context of public political debate about democracy, the rule of law, and the appropriate use of state power. Gabriel also places the history of German anarchism in the larger contexts of German history and the history of European socialism, where its importance has often been understated because of the movement's small size and failure to create a long-term mass movement.