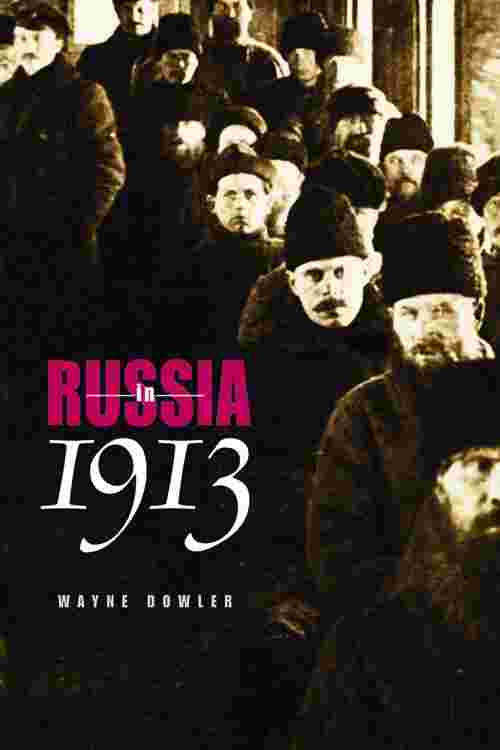 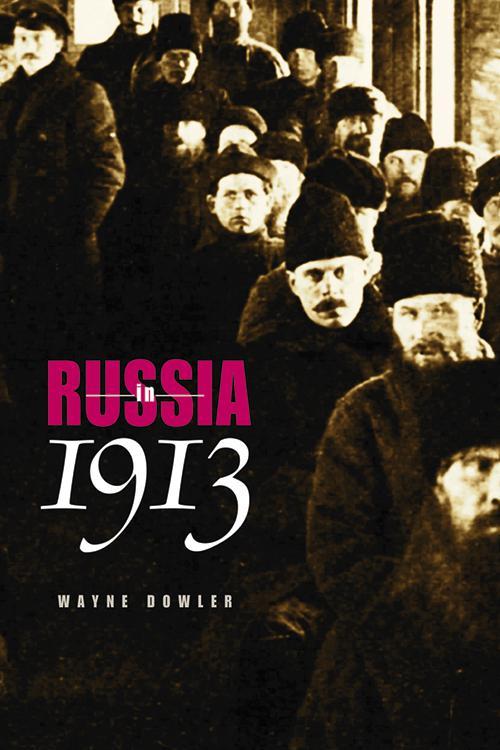 A pivotal year in the history of the Russian Empire, 1913 marks the tercentennial celebration of the Romanov Dynasty, the infamous anti-Semitic Beilis Trial, RussiaÆs first celebration of International WomenÆs Day, the ministerial boycott of the Duma, and the amnestying of numerous prisoners and political exiles, along with many other important events. A vibrant public sphere existed in RussiaÆs last full year of peace prior to war and revolution. During this time a host of voluntary associations, a lively and relatively free press, the rise of progressive municipal governments, the growth of legal consciousness, the advance of market relations and new concepts of property tenure in the countryside, and the spread of literacy were tranforming Russian society.Russia in 1913 captures the complexity of the economy and society in the brief period between the revolution of 1905 and the outbreak of war in 1914 and shows how the widely accepted narrative about pre-war late Imperial Russia has failed in significant ways. While providing a unique synthesis of the historiography, Dowler also uses reportage from two newspapers to create a fuller impression of the times. This engaging and important study will appeal both to Russian studies scholars and serious readers of history.