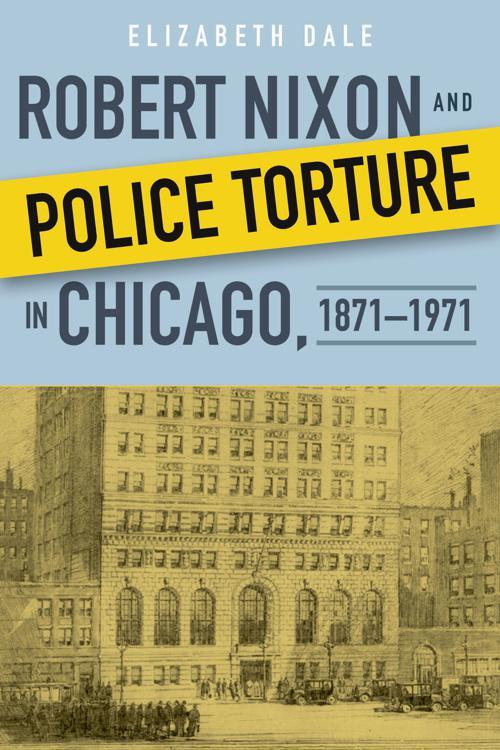 In 2015, Chicago became the first city in the United States to create a reparations fund for victims of police torture, after investigations revealed that former Chicago police commander Jon Burge tortured numerous suspects in the 1970s, '80s, and '90s. But claims of police torture have even deeper roots in Chicago. In the late 19th century, suspects maintained that Chicago police officers put them in sweatboxes or held them incommunicado until they confessed to crimes they had not committed. In the first decades of the 20th century, suspects and witnesses stated that they admitted guilt only because Chicago officers beat them, threatened them, and subjected them to "sweatbox methods." Those claims continued into the 1960s. In Robert Nixon and Police Torture in Chicago, 1871–1971, Elizabeth Dale uncovers the lost history of police torture in Chicago between the Chicago Fire and 1971, tracing the types of torture claims made in cases across that period. To show why the criminal justice system failed to adequately deal with many of those allegations of police torture, Dale examines one case in particular, the 1938 trial of Robert Nixon for murder. Nixon's case is famous for being the basis for the novel Native Son, by Richard Wright. Dale considers the part of Nixon's account that Wright left out of his story: Nixon's claims that he confessed after being strung up by his wrists and beaten and the legal system's treatment of those claims. This original study will appeal to scholars and students interested in the history of criminal justice, and general readers interested in Midwest history, criminal cases, and the topic of police torture.