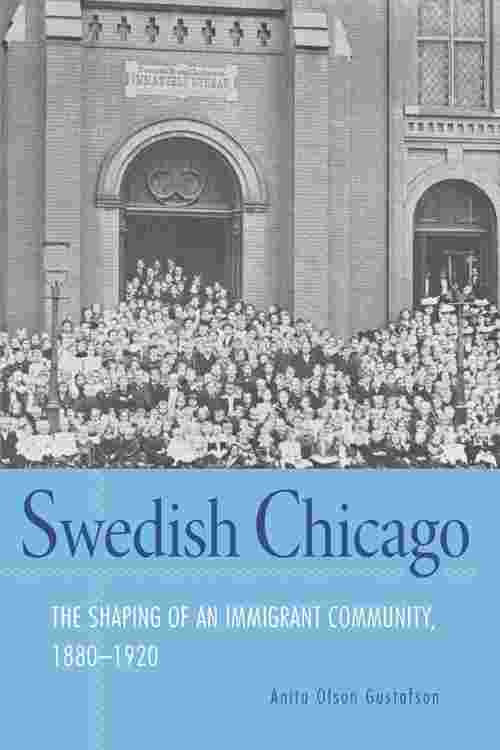 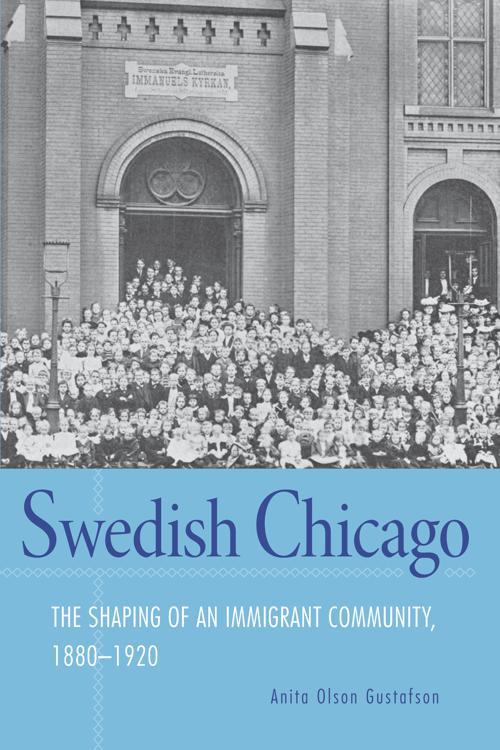 Between 1880 and 1920, emigration from Sweden to Chicago soared, and the city itself grew remarkably. During this time, the Swedish population in the city shifted from three centrally located ethnic enclaves to neighborhoods scattered throughout the city. As Swedes moved to new neighborhoods, the early enclave-based culture adapted to a progressively more dispersed pattern of Swedish settlement in Chicago and its suburbs. Swedish community life in the new neighborhoods flourished as immigrants built a variety of ethnic churches and created meaningful social affiliations, in the process forging a complex Swedish-American identity that combined their Swedish heritage with their new urban realities. Chicago influenced these Swedes' lives in profound ways, determining the types of jobs they would find, the variety of people they would encounter, and the locations of their neighborhoods. But these immigrants were creative people, and they in turn shaped their urban experience in ways that made sense to them. Swedes arriving in Chicago after 1880 benefited from the strong community created by their predecessors, but they did not hesitate to reshape that community and build new ethnic institutions to make their urban experience more meaningful and relevant. They did not leave Chicago untouched—they formed an expanding Swedish community in the city, making significant portions of Chicago Swedish. This engaging study will appeal to scholars and general readers interested in immigration and Swedish-American history.