📖[PDF] The Fate of the New Man by Claire McCallum | Perlego 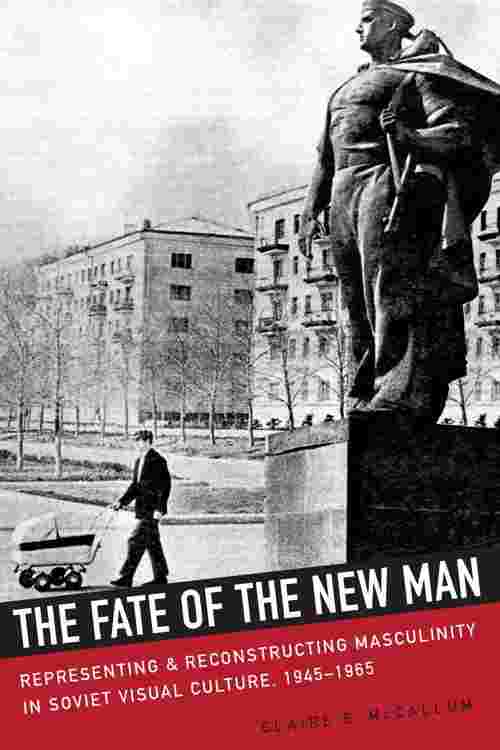 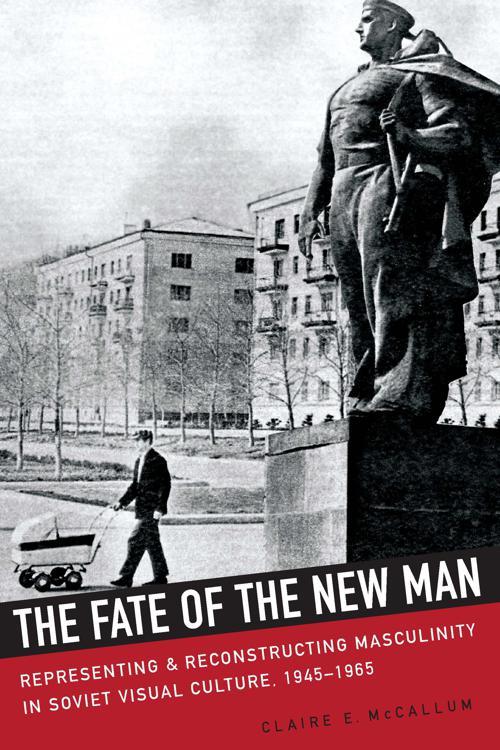 Between 1945 and 1965, the catastrophe of war—and the social and political changes it brought in its wake—had a major impact on the construction of the Soviet masculine ideal. Drawing upon a wide range of visual material, The Fate of the New Man traces the dramatic changes in the representation of the Soviet man in the postwar period. It focuses on the two identities that came to dominate such depictions in the two decades after the end of the war: the Soviet man's previous role as a soldier and his new role in the home once the war was over. In this compelling study, Claire McCallum focuses on the reconceptualization of military heroism after the war, the representation of contentious subjects such as the war-damaged body and bereavement, and postwar changes to the depiction of the Soviet man as father. McCallum shows that it was the Second World War, rather than the process of de-Stalinization, that had the greatest impact on the masculine ideal, proving that even under the constraints of Socialist Realism, the physical and emotional devastation caused by the war was too great to go unacknowledged. The Fate of the New Man makes an important contribution to Soviet masculinity studies. McCallum's research also contributes to broader debates surrounding the impact of Stalin's death on Soviet society and on the nature of the subsequent Thaw, as well as to those concerning the relationship between Soviet culture and the realities of Soviet life. This fascinating study will appeal to scholars and students of Soviet history, masculinity studies, and visual culture studies.