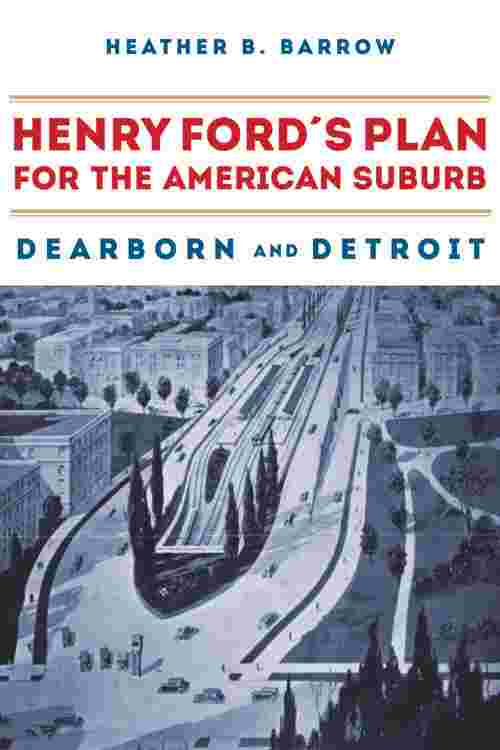 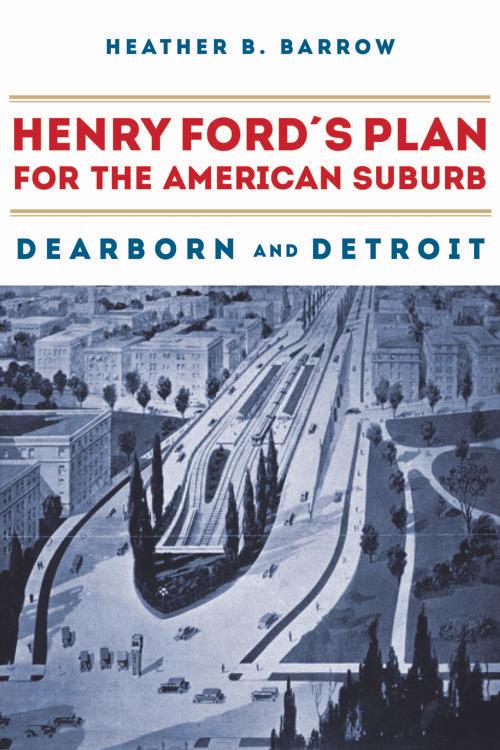 Around Detroit, suburbanization was led by Henry Ford, who not only located a massive factory over the city's border in Dearborn, but also was the first industrialist to make the automobile a mass consumer item. So, suburbanization in the 1920s was spurred simultaneously by the migration of the automobile industry and the mobility of automobile users. A welfare capitalist, Ford was a leader on many fronts—he raised wages, increased leisure time, and transformed workers into consumers, and he was the most effective at making suburbs an intrinsic part of American life. The decade was dominated by this new political economy—also known as "Fordism"—linking mass production and consumption. The rise of Dearborn demonstrated that Fordism was connected to mass suburbanization as well. Ultimately, Dearborn proved to be a model that was repeated throughout the nation, as people of all classes relocated to suburbs, shifting away from central cities. Mass suburbanization was a national phenomenon. Yet the example of Detroit is an important baseline since the trend was more discernable there than elsewhere. Suburbanization, however, was never a simple matter of outlying communities growing in parallel with cities. Instead, resources were diverted from central cities as they were transferred to the suburbs. The example of the Detroit metropolis asks whether the mass suburbanization which originated there represented the "American dream," and if so, by whom and at what cost. This book will appeal to those interested in cities and suburbs, American studies, technology and society, political economy, working-class culture, welfare state systems, transportation, race relations, and business management.