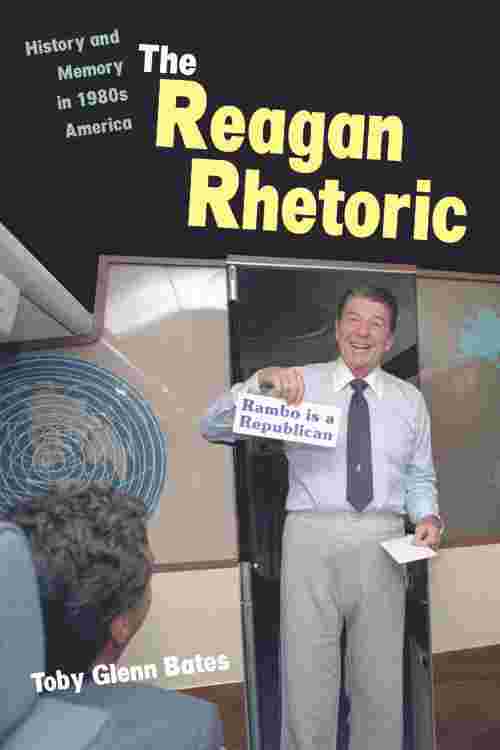 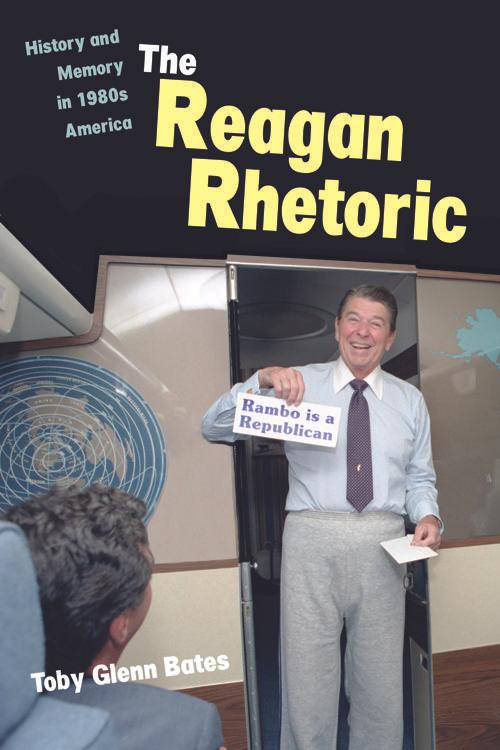 The Reagan Rhetoric examines the extraordinary connections between President Ronald ReaganÆs conversations with the American people and the profound changes that swept the nation under those conversationsÆ influence. Through the lens of history, rhetoric, and memory, BatesÆs work draws connections between the style, manner, and consistency of ReaganÆs oratory and the social and cultural settings in which it played so vital a role. Specifically focusing on the 1980 Neshoba County Mississippi Campaign visit, the popular culture memory of the Vietnam War, and the controversy of Iran-Contra, this book illustrates ReaganÆs sweeping ability to change how Americans thought about themselves, their past, and their politics. By concluding with an examination of media coverage of ReaganÆs 2004 death, Bates reveals that certain interpretations Reagan rhetorically offered during his presidency had become an accepted collective memory for millions of Americans. In death, as in life, Reagan had the last word.Through extensive archival research, the careful examination of well-known and obscure 1980s print media and popular culture, as well as new interviews, Bates challenges the prevailing Reagan historiography and provides a thoughtful reality check on some of the traditional views of his eight years in the Oval Office. The Reagan Rhetoric offers new and important contributions to Reagan studies that will appeal to scholars of the 40th president. This look at the 1980s will be of great interest to the growing number of historians studying that decade.