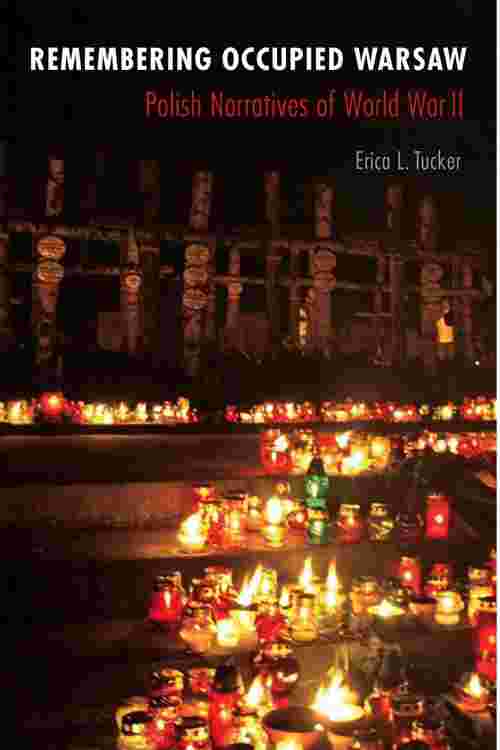 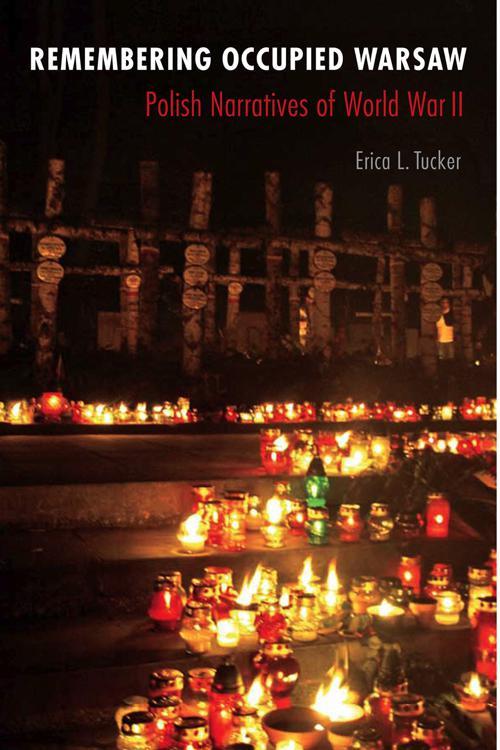 Offering a rare glimpse into the lives of those who lived through the German occupation of Poland's capital, this important ethnography explores how elderly residents of Warsaw recollect, narrate, and commemorate their experiences, thus showing how the cultural legacies of the occupation reveal themselves in contemporary Polish society. The individuals who are the focus of this study, all long-time residents of the Warsaw neighborhood Zoliborz, responded to the daily deprivations and brutality of the German occupation by joining branches of the Polish underground, ultimately participating in the Warsaw Uprising of 1944—during which their neighborhood was burned, but not destroyed—as soldiers, couriers, and medics. Using life histories and ethnographic fieldwork, Tucker examines the ways that her informants recovered from the rupture of war, arguing that this process was connected to efforts to rebuild the city itself. Remembering Occupied Warsaw makes an important contribution to studies of collective memory. A moving work of oral history, this book will appeal to scholars and students of anthropology, sociology, and East European studies, as well as general readers interested in Polish history.