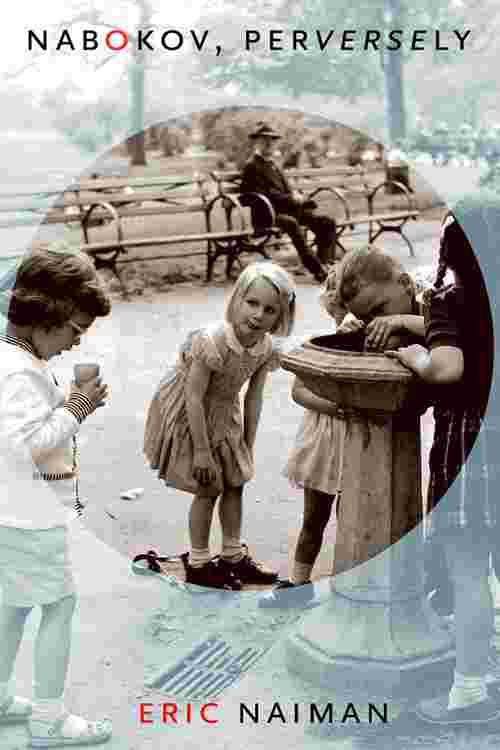 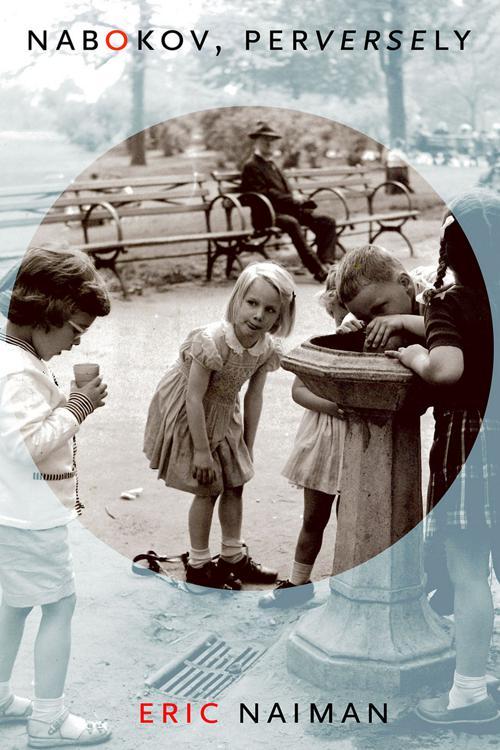 In an original and provocative reading of Vladimir Nabokov's work and the pleasures and perils to which its readers are subjected, Eric Naiman explores the significance and consequences of Nabokov's insistence on bringing the issue of art's essential perversity to the fore. Nabokov's fiction is notorious for the interpretive panic it occasions in its readers, the sense that no matter how hard he or she tries, the reader has not gotten Nabokov "right." At the same time, the fictions abound with characters who might be labeled perverts, and questions of sexuality lurk everywhere.Naiman argues that the sexual and the interpretive are so bound together in Nabokov's stories and novels that the reader confronts the fear that there is no stable line between good reading and overreading, and that reading Nabokov well is beset by the exhilaration and performance anxiety more frequently associated with questions of sexuality than of literature. Nabokov's fictions pervert their readers, obligingly training them to twist and turn the text in order to puzzle out its meanings, so that they become not better people but closer readers, assuming all the impudence and potential for shame that sexually oriented close-looking entails.In Nabokov, Perversely, Naiman traces the connections between sex and interpretation in Lolita (which he reads as a perverse work of Shakespeare scholarship), Pnin, Bend Sinister, and Ada. He examines the roots of perverse reading in The Defense and charts the enhanced attention to the connection between sex and metafiction in works translated from the Russian. He also takes on books by other authors—such as Reading Lolita in Tehran —that misguidedly incorporate Nabokov's writing within frameworks of moral usefulness. In a final, extraordinary chapter, Naiman reads Dostoevsky's The Double with Nabokov-trained eyes, making clear the power a strong writer can exert on readers.